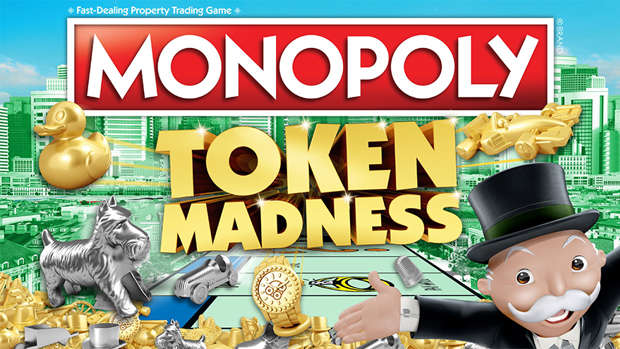 It has been passing go for 82 years now, but the famous Monopoly thimble is about to retire.

The makers of Monopoly announced that the thimble token - one of the board game's original six pieces - is joining the iron, purse, lantern, cannon, and rocking horse, and won't be available in future sales.

During a month of voting in the "Monopoly Token Madness" campaign, more than 4 million votes were cast to save current tokens and add new pieces to the Hasbro game. But what's going to replace it? We won't find out until next Monday!