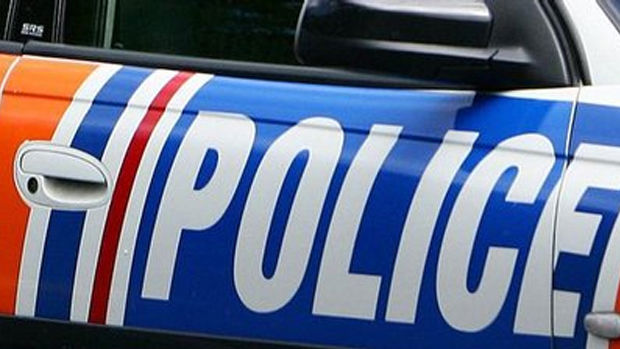 It's not often police receive letters from the public.

And it's even rarer to receive a letter addressed to "Constable Toss Pott".

But that's what New Zealand Police received in the mail from the mother of a speeding road user who was pulled over.

According to the letter her son was pulled over while speeding along a straight stretch of country road while on the way to an event and received a "large fine and demerit points".

"My son was recently pulled over, flashing lights and all. He spotted the police car and tried to slow, but unable to do so before 'locked in' on the radar."

"I asked him what the policeman's name was so I could contact him to say thank you. He replied with 'Constable Toss Pott', which I replied well obviously he's not, it's because of him you're still alive."

But instead of lashing out at police, she explained their actions taught her son a valuable lesson.

WATCH MORE:
• New Zealand police surprise five-year-old birthday boy after he invited them to his party by calling 111
• The New Zealand Police have released another HILARIOUS new recruitment video!

"Thank you for pulling my son over who was trying to break a land speed record on a straight piece of country road, in a hurry to get to something he felt was important enough to risk his life and the lives of the people he could have hit."

"We have spent years whilst driving ourselves, and more so recently, with the teenagers starting to drive and getting their own cars, spending time talking with them stressing the importance of safe driving on country roads ..."

"Constable Fantastic, I just want you to know that he has learnt a life lesson, he has had the heart pumping, the sick feeling, the flashing red and blue lights, a large fine and demerit points taken."

"I want to thank you for teaching my son that life lesson, and also my younger son as he was listening in the consequences of speeding."

"We have always said to our boys anyone can drive a car and anyone can drive fast, but handling that vehicle when things go wrong is a whole new board game that they don't want to discover."

"Thank you for taking the time in reading this letter and please don't take offence to who it is addressed to. The NZ Police do a fantastic job. Thank you from one happy Mum."

The letter has since gone viral with police posting it to their Facebook page writing "Constable Fantastic, we'll take it. Mum knows best."

Hundreds took to social media to applaud the mother for her honesty and thank the police for doing a great job protecting Kiwis on the road.

"Great letter! Great to see parents not defending their child's reckless actions, but instead backing police, the law and the preciousness of life," one person wrote.