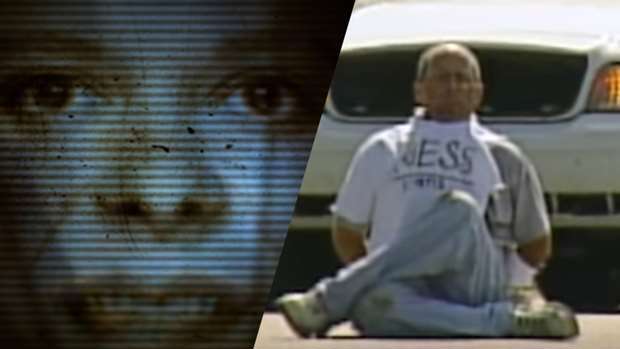 'Making A Murderer' was without a doubt one of the most talked about TV shows to grace Netflix's catalogue.. and for good reason too!

But the true crime documentary may have just lost it's title.

There's a new show in town that has captivated audiences. 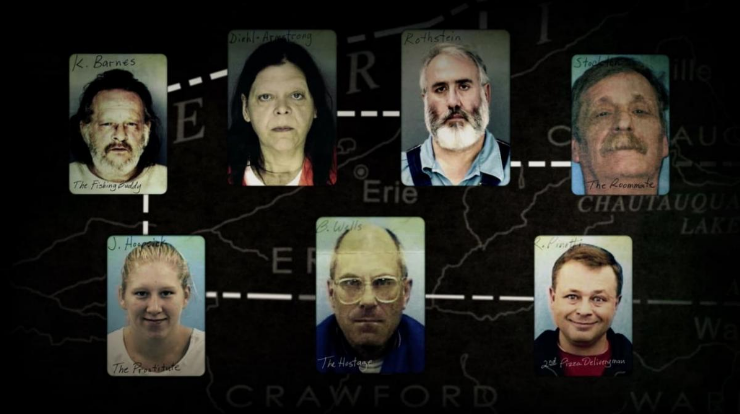 The baffling true crime doco follows the story of America’s most diabolical bank heist from 2003.

READ MORE:
• Here's how to get rid of Netflix's annoying 'Are you still watching?' pop-ups...
• Here are the secret Netflix codes that unlock tons of hidden movies and shows

It all begins when Brian Wells, a pizza deliveryman, walks into a bank with a bomb device strapped around his neck.

And it just gets weirder from there!

Check out the trailer below...