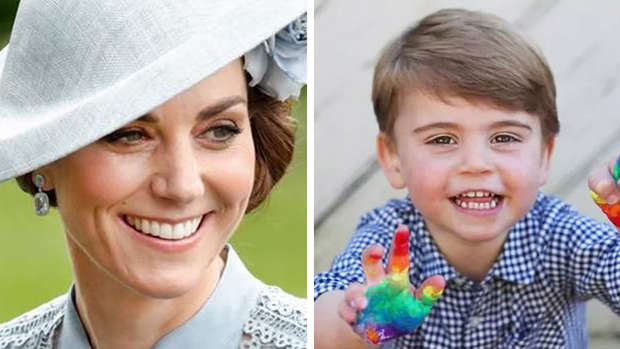 It’s been said that Prince George resembles his father, Prince William and that Princess Charlotte takes her great-grandmother, The Queen.

But now royal fans have finally pegged down exactly who Prince Louis looks like!

Recently photo was shared to Instagram of young Kate Middleton with her father and fans adamant that it shows the similarities between her and her youngest child. "Prince Louis seems like baby Kate," one woman wrote in the comments of the photos, which has received more than 1.3 million likes since it was first uploaded over the weekend.

"Is that Louis or his mama," another asked.

Others pointed out that Prince Louis looks a lot like Kate’s father, with one person writing: "Michael Middleton is a very handsome man! Little Louis looks just like him!"

Do you think the two-year-old looks like his mother, Duchess Catherine?