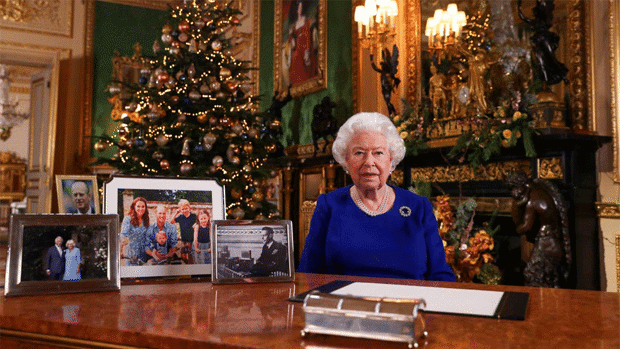 In a Christmas like no other, the Queen's Christmas decorations have gone up at Windsor Castle where the monarch will be spending Christmas.

It's been over 30 years since the Queen broke royal tradition and spent Christmas at Windsor instead of Norfolk.

Windsor Castle was usually the royal base at Christmas in the 1950s and 1960s, when Charles, Anne, Andrew and Edward were young. However, since 1988, the day has been held at Sandringham.

Watch as a 20-foot Norwegian Spruce is selected and felled by the Forestry Team in Windsor Great Park, part of
the Crown Estate, before being transported to #WindsorCastle. pic.twitter.com/oyWiNPNied

The Royal Collection Trust has unveiled exactly what Christmas 2020 will look like for Prince Philip and the Queen.

And the decorations are as grand as ever, including a 6m tree, adorned with 3000 lights, which was grown in Windsor Great Park.

The tree is complete with and hundreds of stunning glass, red and gold mirrored ornaments and sits in St George's Hall, the castle's largest room. Decorations also include special displays marking the bicentenary of King George V's ascension to the throne, with the State Dining Room table being laid with a display of George V's silver-gilt Grand Service.

The display consists of more than 4000 pieces, including those used for state banquets.

There are several smaller trees placed around the castle as well as garlands across staircases. 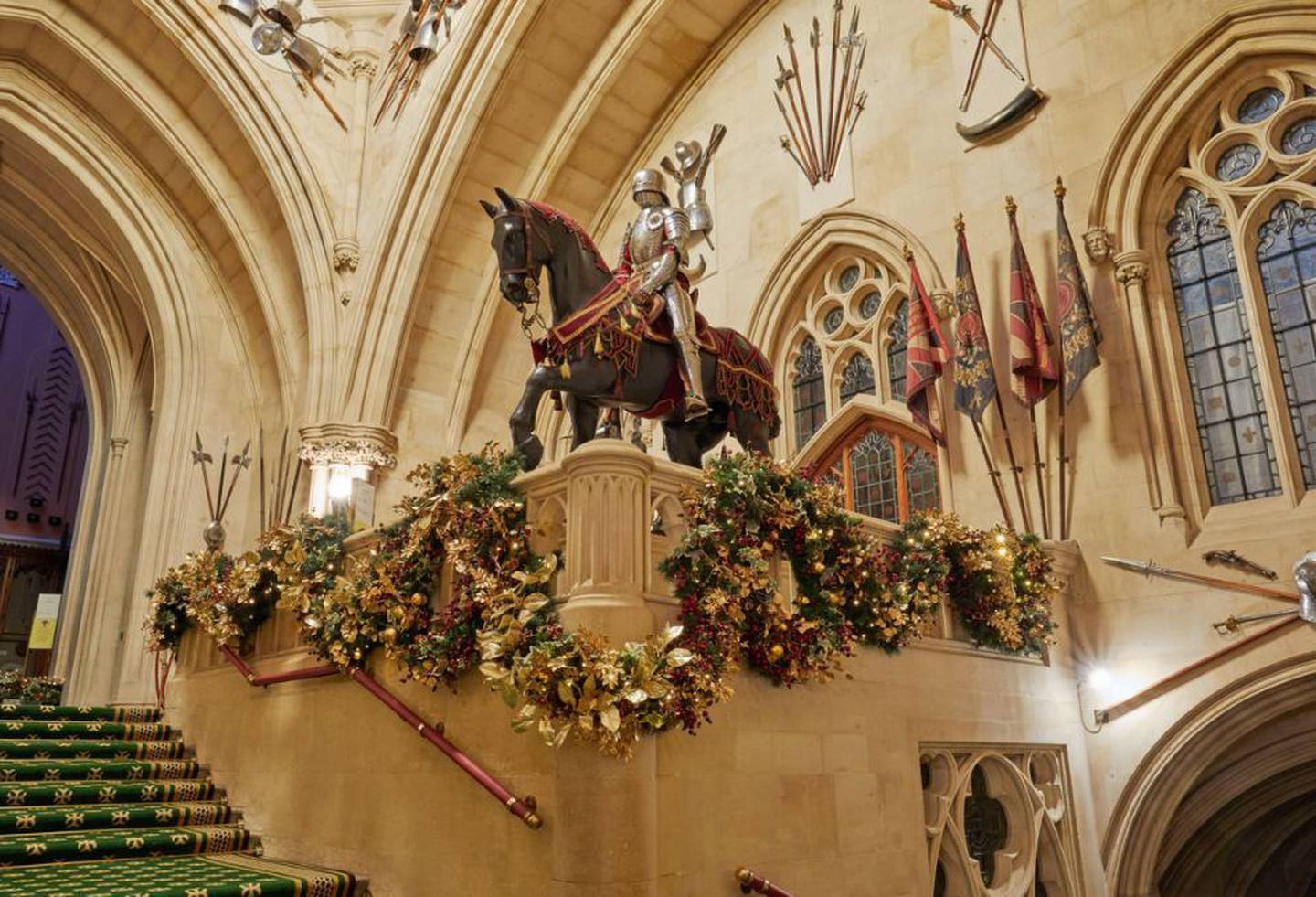 Christmas trees are grown at Windsor Castle and on the Sandringham Estate, with the Queen usually getting the first pick when she is in Norfolk.

Visitors to Windsor Castle will be able to see the festive displays from today.

The Queen is reportedly abandoning her tradition of handing out gifts to her staff, because of coronavirus risk. She is known to hand Christmas presents in person, prioritising long-serving members.

But the Daily Mail reports the presents will be given out by the head of their department or via royal post in order to keep the "royal bubble" safe.

The Queen has based herself out of Windsor Castle, which is usually reserved for weekends when she is working in London during the week, for most of 2020.

It's said to be one of the Queen's favoured properties, though she is fond of Sandringham and the family Christmases she spends there.