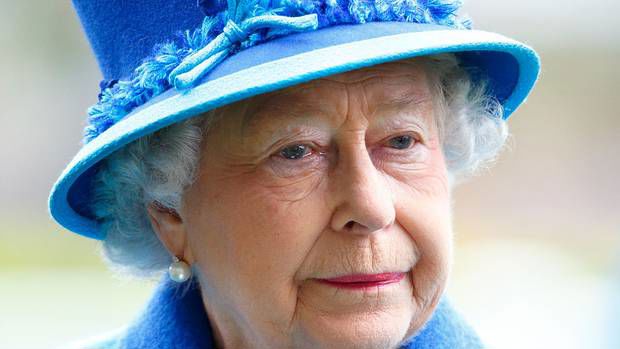 A royal expert claims Harry and Meghan are not expected to bring Archie back to Britain for their final round of royal engagements.

According to the Sunday Times, the news has left the Queen and Prince Philip "very sad" as they have not seen 9-month-old Archie since just after he was born.

Archie is said to be staying back in Canada with his nanny and Meghan's close friend Jessica Mulroney.

The last time Archie was seen in an official capacity was on the Sussex Royal Instagram account, posing with his father Harry on New Year's Eve in a tranquil lake setting.

“Wishing you all a very Happy New Year and thanking you for your continued support! We’ve loved meeting so many of you from around the world and can’t wait to meet many more of you next year. We hope 2020 brings each of you health and continued happiness.” - The Duke and Duchess of Sussex Special thanks to Chris Martin and @Coldplay for allowing us to use one of their songs Photo and video © SussexRoyal Thanks to PA for additional images and footage

While the decision may be easier logistically, the Sun reports the couple are expected to front a large $103,000 security bill when leaving their son behind in Canada.

They added: "It's an expensive time just when the costs of looking after the Duke and Duchess of Sussex are under scrutiny."

Harry has already left Canada to embark on his final round of duties, making headlines as he asked delegates to just call him "Harry". 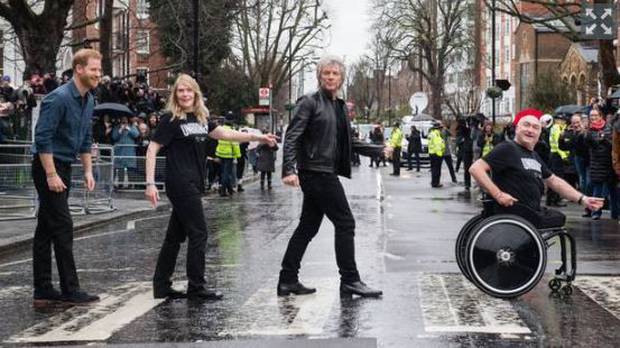 He also performed a duet with Jon Bon Jovi at Abbey Road Studios for a new charity single before recreating the Beatles' iconic zebra crossing photo outside.

This week Meghan is said to join Harry for five final royal appearances before they begin their new life out of the spotlight in Canada.

Testing, testing🎙… • Recorded inside Abbey Road Studios, home to The Beatles and other music legends, The Duke of Sussex joins Jon Bon Jovi and the Invictus Games Choir for a special live session in aid of the Invictus Games Foundation. The song being played, called ‘Unbroken’, was created by Jon Bon Jovi to shine a spotlight on those veterans living with Post Traumatic Stress Injury (PTSI), to honour their service and acknowledge the strength of the Armed Forces community. The Duke and JBJ are both strong supporters of the military community, with The Duke founding the Invictus Games in 2014. The Invictus Games Choir, made up of wounded, injured and sick veterans and serving personnel from all services and different ranks of the UK Armed Forces, have come together to use the power of music to aid their recovery. Although The Duke was unable to sing, leaving the vocals to the professionals, the special single that was recorded in Studio 2 where The Beatles recorded 11 out of their 13 albums, and will be released in March in support of the @WeAreInvictusGames. Video © SussexRoyal