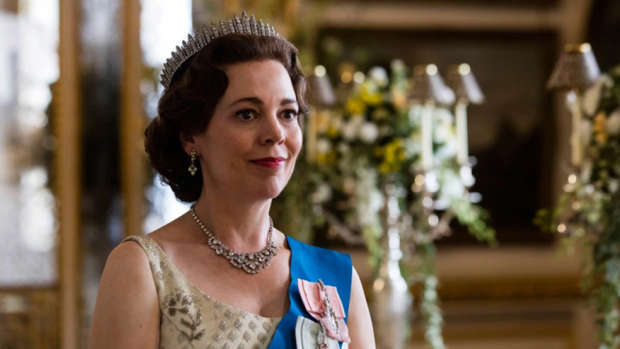 Peter Morgan decided against making a sixth season of The Crown because there "has to be distance" between real life and the show.

The writer and producer recently announced the Netflix regal drama will come to an end after five series - with Imelda Staunton taking over as Queen Elizabeth II - but he admitted he had initially sketched out storylines for further episodes after that.

But he explained to the Daily Mail newspaper's Baz Bamigboye: "You can't fully examine incidents that happened yesterday. There has to be ten to 20 years' distance. And in some instances much longer."

Peter promised the final series, which won't be filmed until 2021 or 2022 will be "explosive" and will culminate with Britain entering the new millennium.

However, the showrunner admitted he would like to visit the royal family again in five to 10 years’ time, but to examine a different period.

He said: "I don't know yet, but I might go further backwards in time, perhaps before this Queen."

Although the show is drawing to a close, Peter admitted there's a lot going on with the family at the moment - including Prince Andrew being embroiled in the Jeffrey Epstein scandal and the Duke and Duchess of Sussex stepping back from royal duties - and he doesn't think things have been "so turbulent" since the monarch's infamous 'annus horribilis' in 1992.

He said: "It's a dangerously turbulent time and the only reason there hasn't been more of a clamour is out of respect for the Queen and Philip."

Meanwhile, Imelda recently admitted she is "genuinely honoured" to be following in the footsteps of Claire Foy and Olivia Colman in the role.

She said: "I have loved watching The Crown from the very start. As an actor it was a joy to see how both Claire Foy and Olivia Colman brought something special and unique to Peter Morgan's scripts. I am genuinely honoured to be joining such an exceptional creative team and to be taking The Crown to its conclusion."