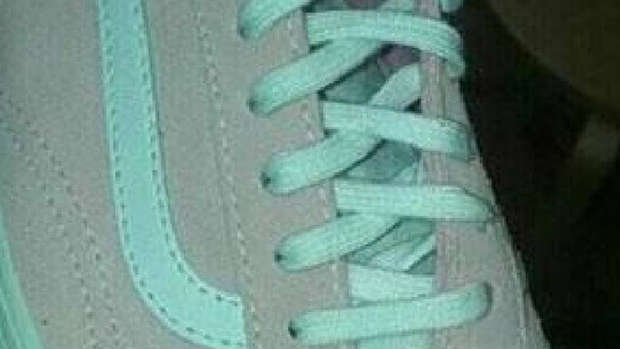 A new optical illusion is sweeping the web - and it's just like *that* dress all over again.

Facebook user Nicole Coulthard discovered a screenshot of a sneaker, but no one can decide on what colour it is.

There are two groups of people who think they have the correct answer - some think that the shoe is pink and white, while the other group say it's grey and aqua. Nicole shared the snap alongside the caption: "OK girls so my friend has just sent me this asking what colour the shoe is, I would say pale pink and white, but she insists its pale blue and grey.

"What do you girls see? Please tell me pink and white!"

Since being posted the snap has caused an intense debate with many viewers left baffled. In February 2015, millions debated whether or not a viral dress was blue and black or gold and white and it became so famous that it has since been used by neuroscientists in research over colour perception. This dress caused a huge debate in February 2015 over whether or not it was blue and black, or white and gold. Photo / Twitter