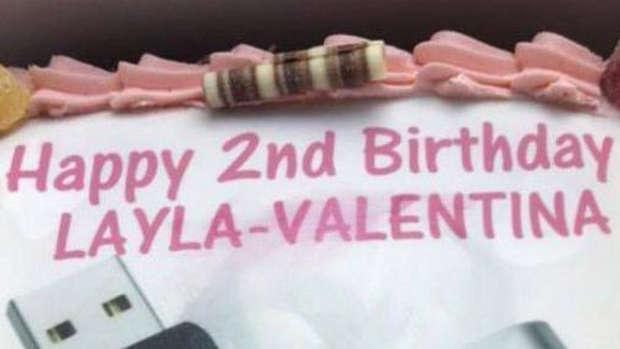 We've seen some pretty hilarious fails over the years - but this one takes the 'cake'.

“They asked me to bring in the image I wanted on the cake on a memory stick and they would scan it on to the cake", Karen explained.

"The Peppa Pig picture was the only file on the USB".

But when Karen picked up the cake, she didn't quite get what she was looking for...

Instead of Peppa, the bakery had misunderstood and had put a photo of the USB key on the cake.

Thankfully, they were able to save the cake just in time for the party.