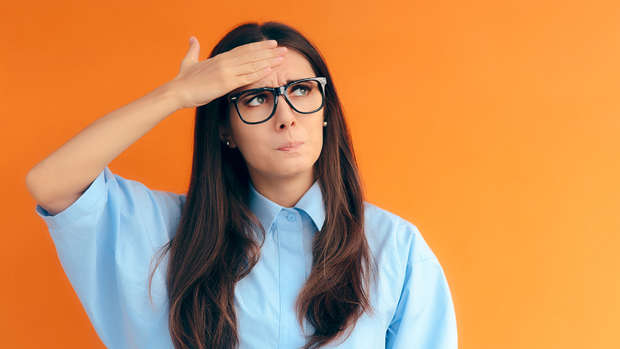 An image has popped up online and it has everyone who sees it completely baffled.

The post, which has gone viral, shows a number of white plates scattered around each other.

But no one can decide which way up they are! 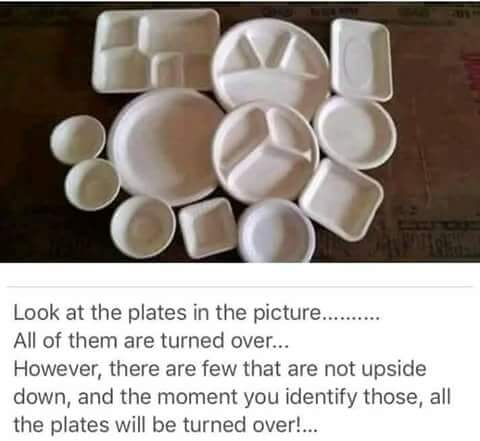 Along with the photo is the caption which prompts: "Look at the plates in the picture …"

Harmless enough, but then it gets a stranger.

"All of them are turned over," the caption continues, "However, there are a few that are not upside down, and the moment you identify those, all the plates will be turned over!"

Several people on Facebook commented saying how "confusing" and "creepy" the optical illusion was when the plates flipped, while others argued that they always saw the plates face up.

Many claimed that the top right plate is the one that triggered the plate-flipping illusion.

Another suggested that looking at the image from a different angle can change the way your brain takes in the information. This is just the latest in a string of viral illusions, including the infamous laurel/yanny audio illusion and the blue and black/white and gold dress that had everyone divided.

Which way up do you see the plates?