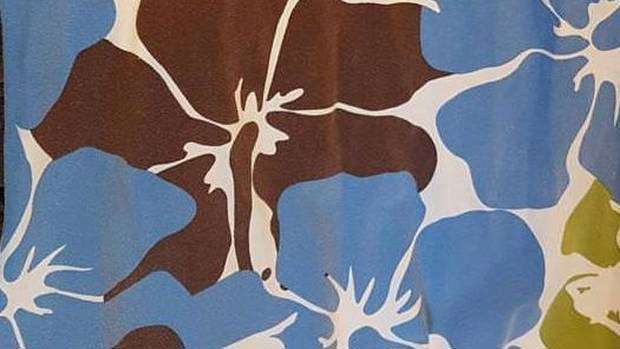 A woman has been left red-faced after spotting a saucy pattern on her favourite dress she had been wearing for years.

A photo of the dress was posted online with the caption: "My mum has been wearing this summer dress for years and no one noticed the pattern until now."

The dress is adorned with what appeared to be a green, light blue and brown floral pattern.

READ MORE:
• This Kiwi woman's response to a man who sent her a nude pic is hilarious!
• A new father has been called 'paedophile' over this photo ...

But on closer inspection, she discovered it bore a rather risqué silhouette cleverly disguised in the pretty print.

The silhouette - which is of a naked woman running her hands through her head - features multiple times throughout the print. It looks like she won't be wearing this again!