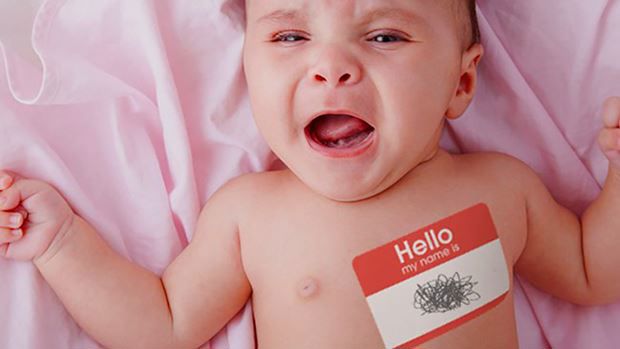 For the past couple of years, the Karens of the world have been caught up in a mass social media storm after the name became an overly-used slur for white women who throw fits in public.

Now it could be the end of the road for the name Karen after fewer babies were named "Karen" last year than any year since 1932.

Data released by the Social Security Administration shows that last year, just 325 newborns were named Karen in the US, which represents 0.019 percent of total female births in 2020.

The name had already been in decline, but it has since plunged from the 660th most popular female name to 831st, the 13th sharpest decline among all female baby names. 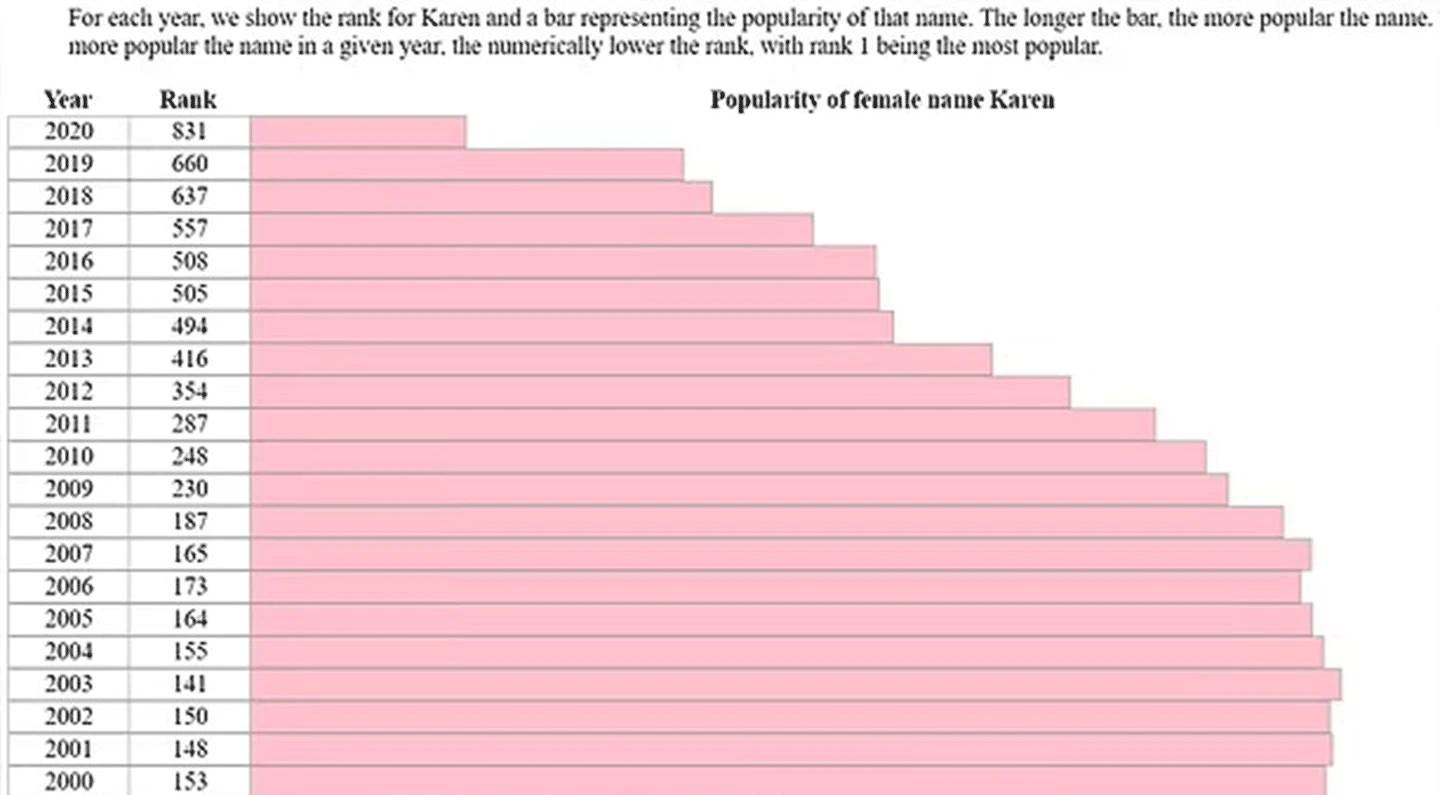 The origins of Karen being used as an insult date back as far as 2017 when memes mocking entitled women with the name had gone viral on Reddit, thanks to a user mocking his ex-wife Karen.

Some also say that the Karen slur originated in the black community, following a history of various names used to mock unreasonable white women.

Before the Civil War, black people used the term "Miss Ann" for arrogant white women, while in the 1990s "Becky" had a similar connotation.

Karen is often used as someone who has a desire to "speak to the manager" and complain about everything, including non-issues.

Heather Suzanne Woods, a meme researcher at Kansas State University, told The Atlantic that a Karen's defining qualities are "entitlement, selfishness, a desire to complain".

A Karen "demands the world exist according to her standards with little regard for others, and she is willing to risk or demean others to achieve her ends", said Woods. 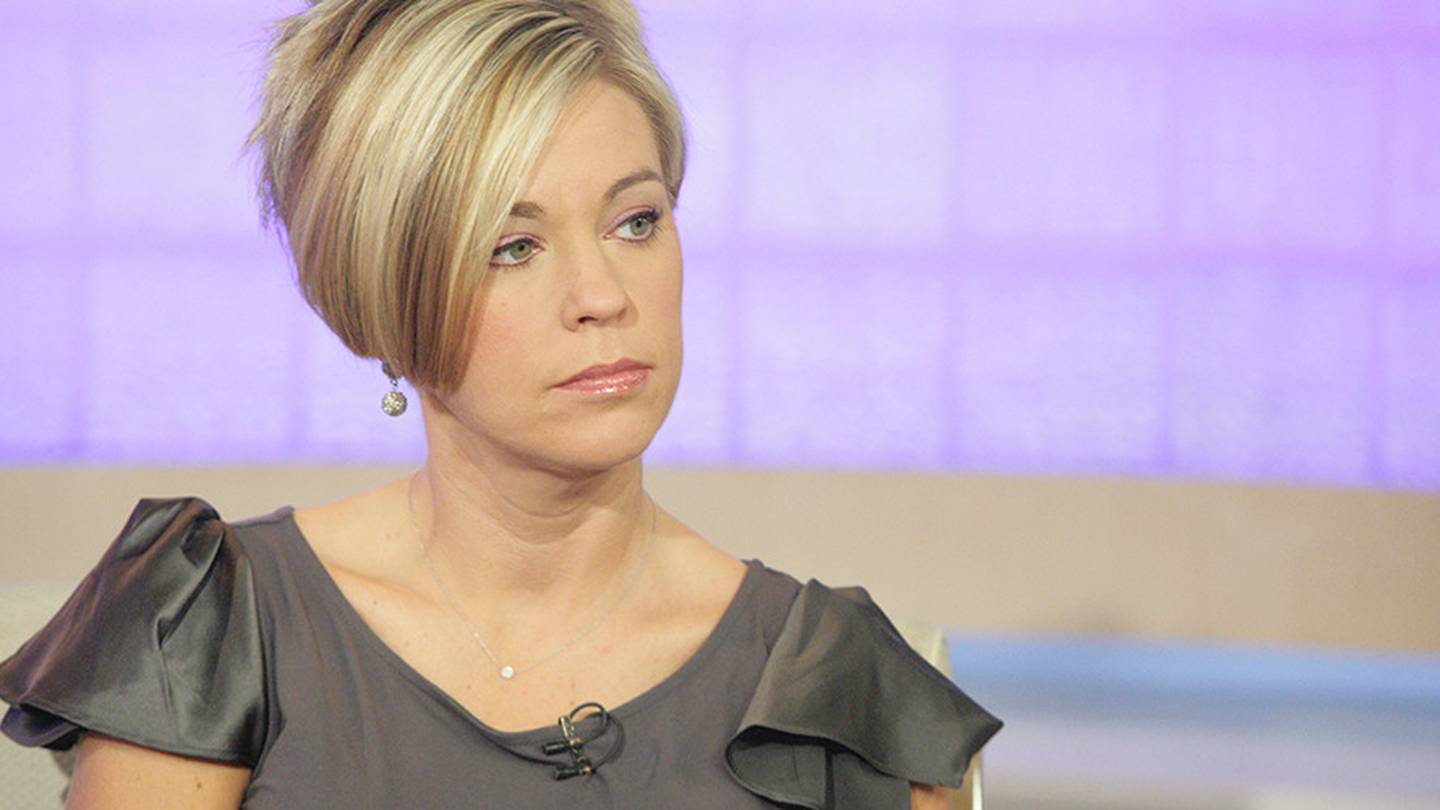 Kate Gosselin was turned into an internet meme where she became a "Karen". Photo / Getty Images