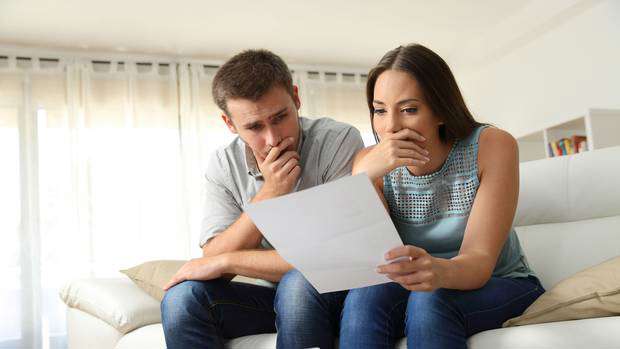 When you're married for years you would think you would know everything about them, including all their family members.

However, one woman was horrified when a present she gave her husband exposed a secret neither of them knew.

The mother, who has a 2-year-old son with her husband, revealed in an emotional letter to Slate's Dear Prudence podcast that she decided to buy her partner a DNA test for his birthday.

However, the results have ended up "poisoning" her marriage as the couple, who were brought up in the same town, found out they are actually related.

"The results came back saying we are actually first cousins on the paternal side," confessed the woman.

"This news unsettles me and has left my husband's world in tatters."

To make matters worse, the couple now suspects that this revelation could mean a member of their family had been unfaithful in their marriage.

"His parents have been married for 30 years and my husband has always held his mother close to sainthood," she said.

"My-father-in-law likes to rhapsodise how he married the first girl he ever kissed, this is going to kill him."

Speaking about how her husband has coped with the news she said: "He will not talk about this to me, we are sleeping in separate rooms and it is starting to affect our son."

"This secret is poisoning my marriage and I am terrified it will blow up the rest of our family.

She said she also feels unable to tell her mother or sisters and is not sure what to do with herself as she was meant to visit them this summer.

The podcast hosts are initially pretty chilled with her story, but reveal they know people have found themselves in a similar situation.

Trying to give the woman advice, the hosts recommend they should try couples therapy and hope their story has put listeners off buying a DNA test in the future.