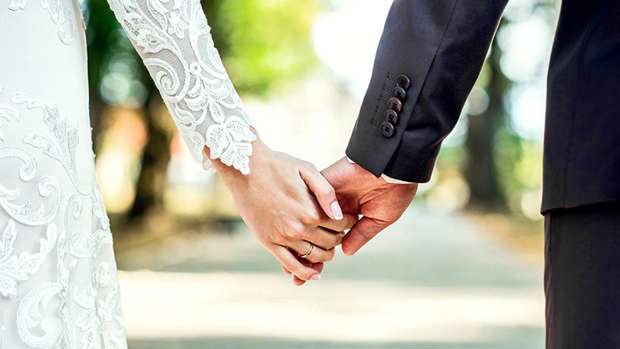 Waiting for your partner to tie the knot can be a frustrating wait at the best of times.

But one woman has taken extreme measures to make sure her long term boyfriend is committed to marrying her.

Gertrude Ngoma, 26, from Zambia, is suing her boyfriend of 8 years, Herbert Salaliki, for not marrying her.

The lawsuit demands he outlines his plans for the future after becoming frustrated at waiting to get married as well as catching him texting another woman.

Ngoma is still living with her parents while Salaliki, 28, lives in a separate home. The couple has a child together.

"He has never been serious, that is why I bought him to court because I deserve to know the way forward and our future," she told the court, according to Zambian news agency Mwebantu.

In his defense, Salaliki told the court that he wanted to marry Ngoma but had no money to do so.

He also claimed they don't communicate because she doesn't give him enough attention.

The allegations against Salaliki come despite the fact he issued a dowry payment to her parents.

In Zambia, it's traditional for men to pay a lobola or "appreciation fee" to the family of their fiancée as a sign that they will look after their wife.

Because the couple isn't married, there is not a lot that the Zambian court can do.

The magistrate ruled that the two should attempt to reconcile their differences out of court.