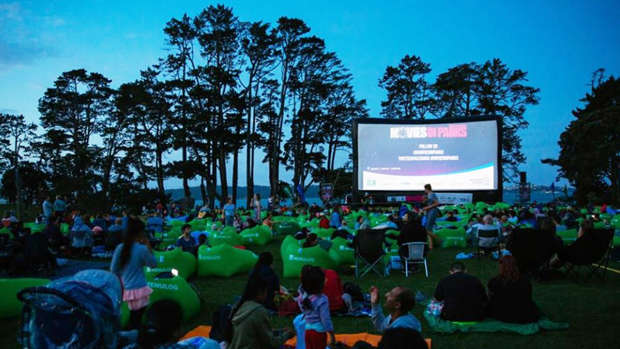 Why be stuck inside a dark cinema this summer when you can watch movies in the park?!

All summer long you’ll get to enjoy some great movies amongst the trees – and the best part is it’s all completely free and there’s no booking required. Just simply rock up with your family, some blankets and bean bags and settle in for a good night out. What’s more, is 17 of the 20 films playing at 26 events are captioned for the deaf community. There will also be food trucks will be on-site and the Auckland Council will run a zero-waste system at all events.

Movies in Parks runs from January 24 through until April 18 in parks across Auckland.

Take a look at the movie event line-up: 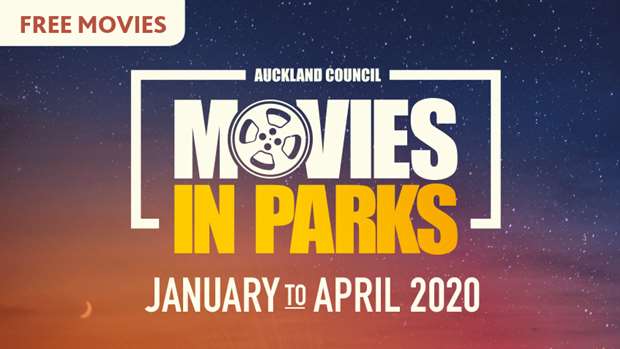