The first teaser trailer for the new Elton John biopic has been unveiled and it looks positively spectacular.

Actor Taron Egerton – known for his roles in Kingsman and Eddie The Eagle – portrays a young flamboyant Elton John in Rocketman.

The movie, directed by Dexter Fletcher, takes a look into the legendary musician's influential career and at the highs and lows of his personal life. 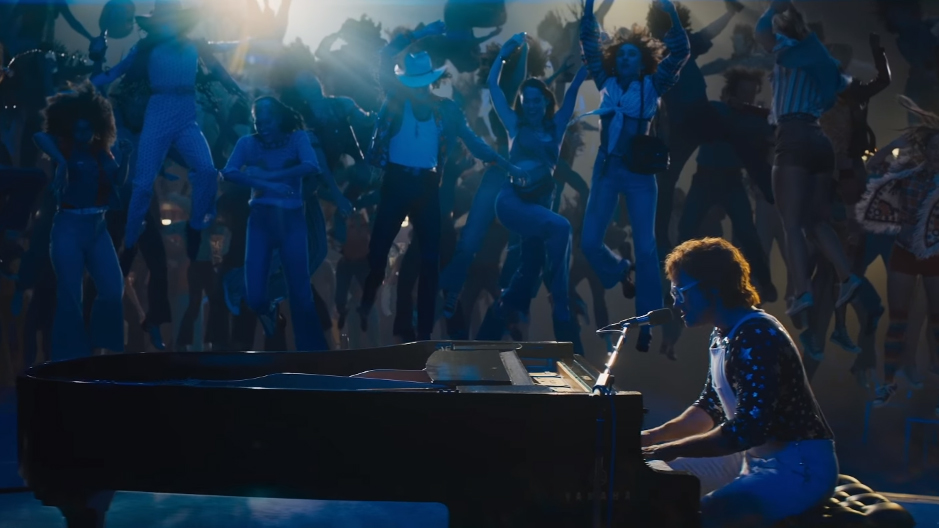 The magical looking clip shows fans floating off the ground as the hit song Rocketman plays, and teases that the film is "based on a true fantasy".

This isn't the only British music icon to have a movie made about him recently, with the highly anticipated Freddie Mercury movie Bohemian Rhapsody set to hit New Zealand cinemas next month.

Rocketman won’t come out until the end of May next year – but from what the first trailer has shown us, we absolutely can not wait!