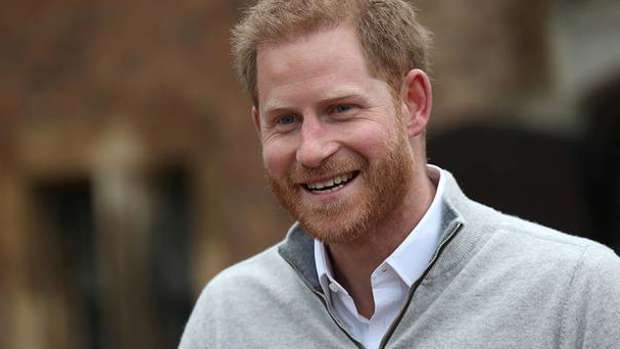 Coverage of the royal baby is still going strong three days after Prince Harry and Meghan Markle welcomed their first child - Archie Harrison Mountbatten-Windsor - into the world, but nothing has proved to be more amusing than a video of Prince Harry's birth announcement that's been overdubbed with hilariously inaccurate voice-overs.

The video starts with the 34-year-old royal addressing media, telling reporters "how to make a very handsome baby boy."

Harry then reveals that Baby Sussex has the "voice of an owl in the morning."

Since it was posted the hilarious video has been viewed more than 207,000 times, and people can't seem to get enough of it.