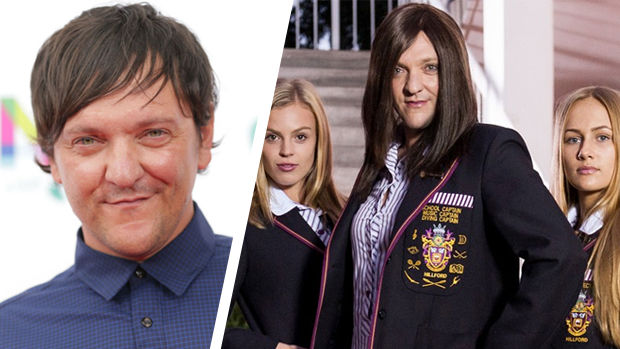 The comedian Chris Lilley, known for iconic characters such as Ja'mie, has announced his return after signing a deal for a new 10-part Netflix series.

The Australian star has developed a cult fandom with his collection of spoof documentaries, which follow the lives of characters including privileged schoolgirl Ja’mie, teacher Mr G and troubled schoolboy Jonah Takalua.

It follows the story of six new characters including Becky, a 7'3'' tall Uni student, Quentin, a ponytailed real estate agent who aspires to be a DJ, as well as Joyce, a former adult film star now living in suburbia and Jana, a pet psychic to the stars.

Check out the hilarious trailer here: