Ed Sheeran and James Corden have locked in some hilarious cameos for themselves in the brand new Beatles movie musical.

Guest starring as himself in Yesterday - a feel-good comedy about budding musician Jack who wakes up after a bike accident to discover he is the only person in the world who knows who The Beatles are - the Perfect hitmaker helps Jack with his music. 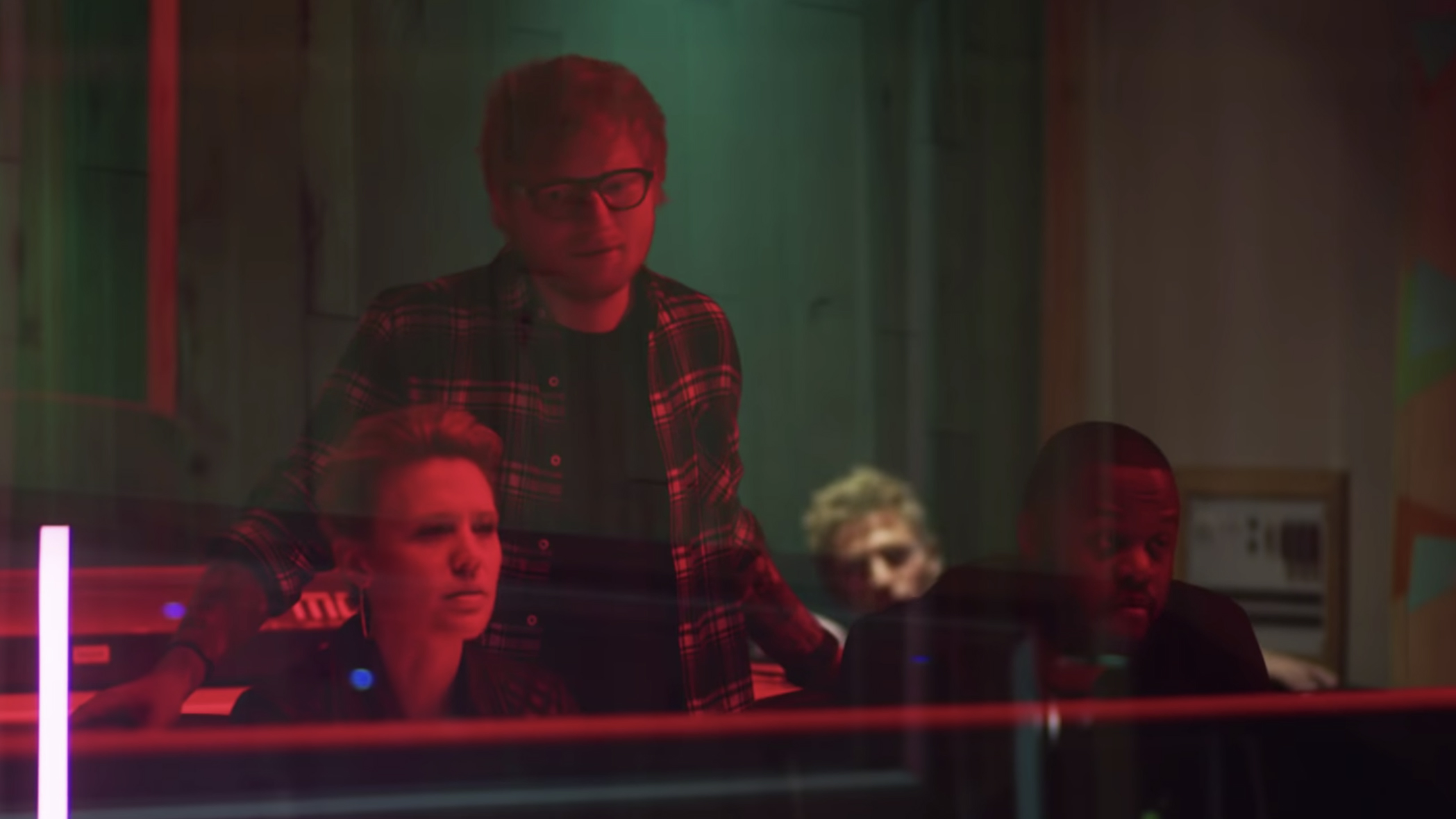 In the trailer for the film, Ed even tries to convince Jack - played by British actor Himesh Patel - to change the lyrics of Hey Jude to "Hey Dude".

Meanwhile, James Corden gets Jack to write a new song on the spot while appearing on his Late Late Show, so Jack sings the classic Beatles hit Something - of course, no one else knows it isn’t by him.

Yesterday is set to hit New Zealand cinemas on June 27 and we cannot wait to see it on the big screen!