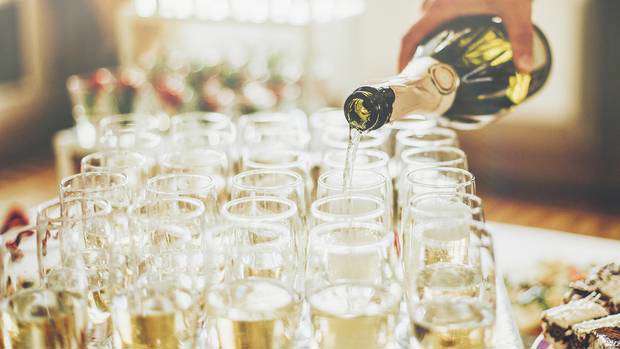 Redditors have slammed one user for sharing her idea of a cash bar at her wedding to pay back for some of the couple's expenses.

The 25-year-old American bride-to-be posted on the forum that she wants to charge enough for drinks to retain some of their wedding costs.

The couple is budget-conscious for their ceremony next year and so have already booked a free venue, accepted catering and music as gifts and brought their wedding attire second hand.

Since organising the alcohol for their big day, it has set them back US$1000, they revealed on Reddit.

"The idea of paying for all of that booze is making us stressed out," the bride-to-be shared. "It'd be at least $1k."

"We thought about it and decided to do a cash bar. We figured we could buy the booze and pay one of my cousins to be bartender for the night," she anonymously shared on the forum. 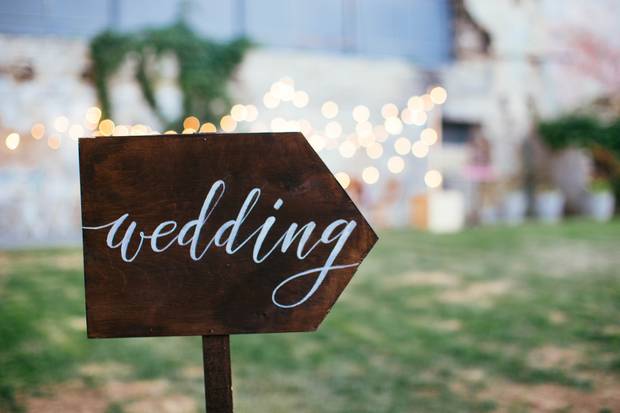 The bride continued to go on about how she could make some money by having a cash bar, "We realised we could probably recoup some of our costs on the other wedding expenses by charging moderate prices for drinks - win-win!"

The couple were completely sold on the idea until one of the bridesmaids expressed that the idea was "incredibly tacky". Since the conversation, the bride-to-be has been trying to justify why a cash bar is a good idea.

"I've looked online and cash bars at weddings are pretty common. It seems ridiculous to pay to get everyone drunk," she continued.

"My other friends and family seem pretty split and I'm starting to wonder if this is actually a faux pas. Am I the a**hole?"

Redditors have not held back to express their opinion that the couple is out of line for wanting a cash bar and to make a profit from their wedding guests.

"So you're saying you already have a free venue, food, and entertainment... And also want to make a profit from your guests?" one user questioned.

"[You're the a***hole] for wanting to profit off your guests. They're there to celebrate with you, not to pay for your wedding," another said.

"Trying to pay for your wedding by profiting on the alcohol sold there is tacky as f***," added one Reddit user. "If you care so damn much about saving money, the better move would be to trim that 150 person guest list down."