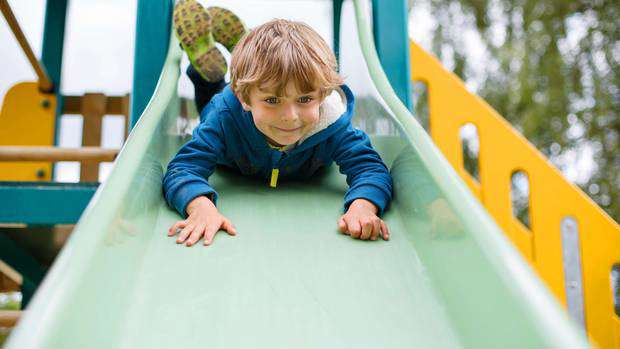 A mum sparked debate in an online forum that she was horrified to find an 8-year-old child playing alone in the local park.

The woman posted on Mumsnet that the child was "too young" to be at the park without adult supervision.

"I decided to take my son to the park for a quick run around before bed," she wrote in her post.

"Shortly after getting to the play park a boy cycles up to us and starts playing with my son. I looked around for his mum but couldn't see anyone."

She said she waited around for a while to see if an adult would appear but, when no one did, she got her son to ask the boy some questions.

"Turns out this boy is eight and in Year 3 at a local school," she said.

"I inquired if his mum was there and he said no, she is at home."

After watching the two boys playing for a while, the woman suggested to the other boy he should go home with them as they only live one street away.

"He proceeded to cycle in the middle of the road!" she said.

"My immediate thought was road safety so I said we should all cycle on the path. I then watched him cycle and go back to his house safely."

"I could've been a predator or paedophile. He also was cycling in the middle of the road, which of course could lead to him being injured or hit by a car!" she added.

She asked the forum whether she was being unreasonable to find it inappropriate, especially considering it was 6.30pm, and opinions were divided.

"I teach eight-year-olds," one person said. "Loads of them play out at the park by themselves. It's light in the evenings now so I don't see the harm."

"Talk about wrapping kids up in cotton wool these days," one person commented.

Others, however, agreed with the worried mum.

"I agree. I have an eight-year-old DS (darling son) and I'd never allow him to go to the park on his own. I help out in his class once a week too and it's not just him - it's the whole class who are too young and clueless to be out alone."

"I would never let my son walk to the park alone but most of the parents in my village do," someone else said.

"It's a pretty safe place I guess. No through traffic, food community spirit but I can't help the 'what if' part of me."