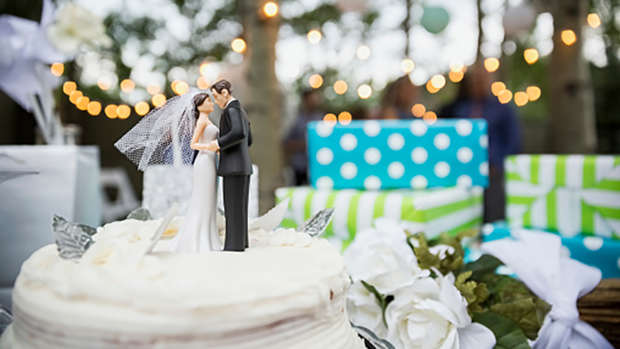 For as long as we can remember there have been plenty of theories on what the best age to get married is.

But now science has chimed in.

According to research by the University of Utah, you should actually get married between the ages of 28 and 32.

Because couples who wed in their late twenties or early thirties had the lowest rate of divorce.

Unsurprisingly, the study revealed the divorce risk is highest when you’re younger.

But is reduced dramatically towards your late 20s and early 30s.

From your late 30s the divorce risk starts to increase again, with the chance of divorce increasing five per cent for every year after the age of 45.

Researchers believe this may be because those who get married at a young age may not have looked around enough for the right partner, while those who wait longer to get hitched become to fussy.

Lead researcher Nick Wolfinger, says that the 28-32 rule applies "even after controlling for respondents’ sex, race, family structure of origin, age at the time of the survey, education, religious tradition, religious attendance, and sexual history, as well as the size of the metropolitan area that they live in."