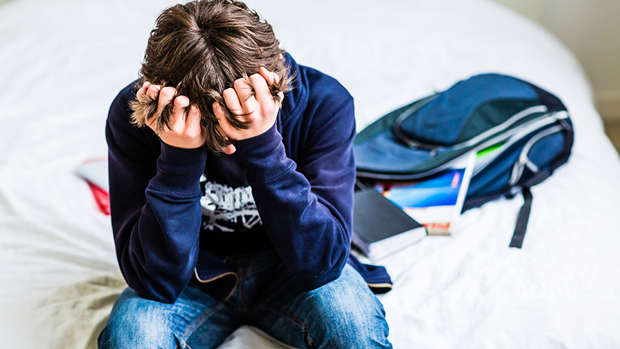 A Florida father who found out his son had been bullying classmates came up with an unusual punishment.

When Michael Yager found out that his 13-year-old son Jacob was bullying classmates at school, he decided to "embarrass him and make him feel the way that the kids (he bullies) feel".

The father made Jacob wear a sign saying "I'm a bully, honk if you hate bullies" out on a busy intersection. The father said while some people honked and even applauded his method, others didn't agree.

"I had one woman come up and call me every name in the book," he told CNN.

It did seem to be effective as the teenager said he learned his lesson.

"You never know what someone can be going through," he said.

What do you think about the father's punishment?