It's only been two weeks since Prince Harry and Meghan Markle wed at St George's Chapel in Windsor, with the eyes of the world on them.

But the former 'Suits' actress' ex-husband Trevor Engelson has another wedding to think about now: his own.

The 41-year-old producer — who was married to Meghan for two years — popped the question to his nutritionist girlfriend, Tracey Kurland, in California’s Napa Valley over the weekend. 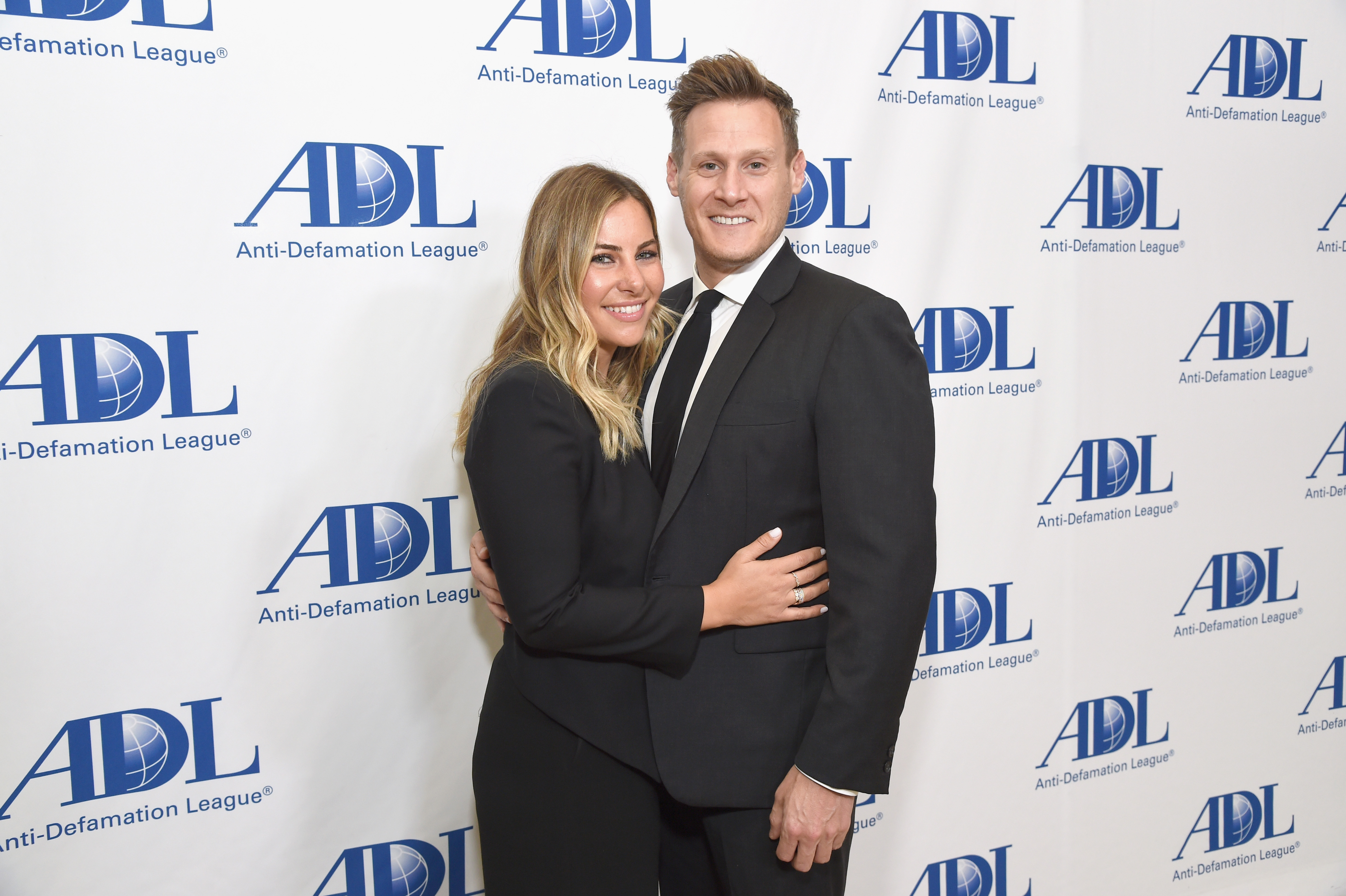 Engelson took to his private Instagram account to announce the news, alongside an image of his fiance's new diamond ring, writing: "Luckiest guy I know! Get ready to party."

The couple have reportedly been dating since November 2017.

Engelson and the Duchess of Sussex spent a total of nine years together, after meeting in 2004.

The two later married in September 2011, with a beachfront ceremony in Jamaica.

Their island wedding drew 100 of their closest family and friends who, according to the Daily Mail, "partied for four days enjoying local beer, rum punches and human wheelbarrow races along the white-sand beach."

When the pair filed for divorce in 2013, they cited "irreconcilable differences".