Sorry ladies, it seems the lovely Rami Malek is off the market.

It turns out the 37-year-old actor and his Bohemian Rhapsody co-star Lucy Boynton – who played Freddie Mercury's one-time fiancée Mary Austin in the film – have been secretly dating. Although they did not walk the red carpet as a couple at the Golden Globes, Rami confirmed his relationship status with the 24-year-old actress earlier this month during an acceptance speech at the Palm Springs International Film Festival.

"Thank you, Lucy Boynton. You have been my ally, my confidant, my love. Thank you so much," the star said while accepting the award for Breakthrough Artist, according to US Weekly.

Now it seems the pair doesn’t want to keep their love hidden any longer with adorable photos surfacing of the two of them together. The lovebirds were snapped outside the studio of Jimmy Kimmel Live, where Rami detailed his awkward encounter onstage with Nicole Kidman.

They were also caught celebrating together at the Golden Globes, and it was the sweetest moment. 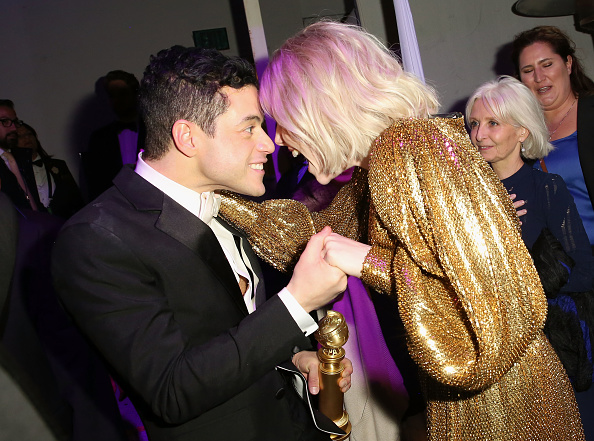 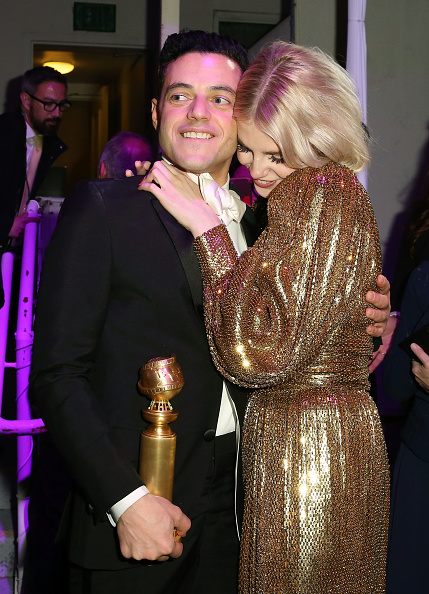 Look how cute they are! We can’t get enough.