The Chase star Mark "The Beast" Labbett discovered he had married his cousin after his wedding, it has been revealed as news broke of his wife's affair.

The surprising revelation comes after The Sun reported that the game show guru's 26-year-old wife had cheated on him.

The 53-year-old TV favourite and the mother of his son, Katie Labbett, discovered they were second cousins after their fairytale castle wedding, Mark shockingly revealed in an interview.

"It wasn't something we were aware of at the time — it was one of those things that happened," the Beast said about the unusual relationship.

He told the Loose Women panel: "I had been a single man for a long while, so I was getting used to the idea of being on my own.

"Especially as a bachelor, we can get pretty selfish. You get used to doing what you want to do all of the time.

"As a couple of my friends pointed out, the big challenge for me is learning to adapt with being with someone else."

The pair married four years ago after meeting through mutual friends.

Over the weekend, The Sun reported Katie had been cheating on her famous husband with 28-year-old Scott Bate, a metals firm worker. 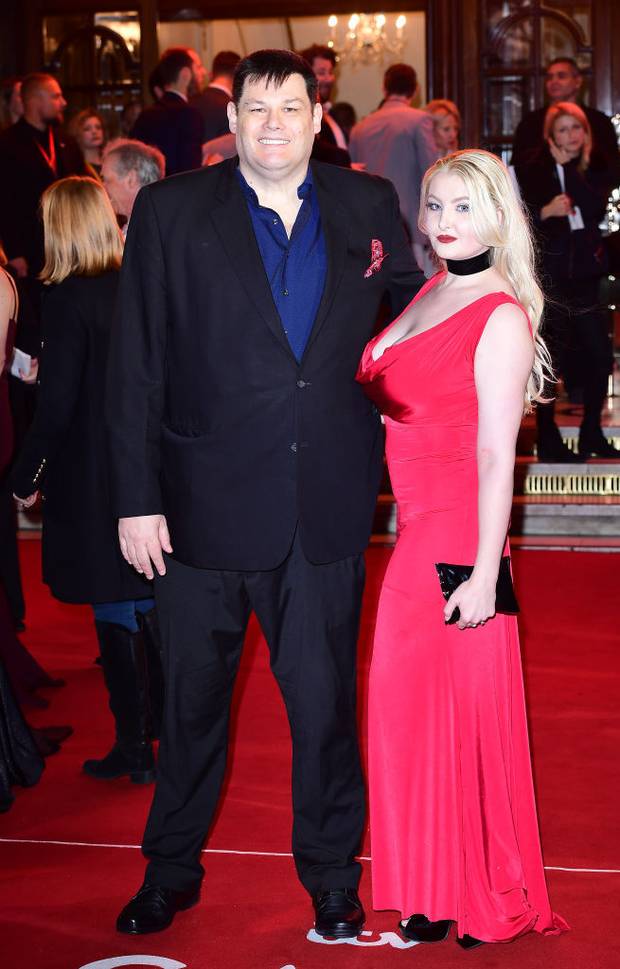 Mark Labbett and wife Katie found out they were second cousins after getting married. Photo / Getty Images

A source explained Katie had been having an affair for well over a year: "Scott and Katie have been seeing each other since 2017. He introduced her to friends in December that year.

"It took a while for people to realise who she was and that she was married. Then one of Scott's friends confronted her, and she got angry about it.

"She appeared on Loose Women with Mark, and people started sending a clip around when they twigged who she was.

"People don't think it's right and think her behaviour is unfair on Mark — and Scott."

Other clues that show Katie's apparent ­double life have appeared on social media.

Scott's Facebook profile picture is of Katie with her arm around his neck. 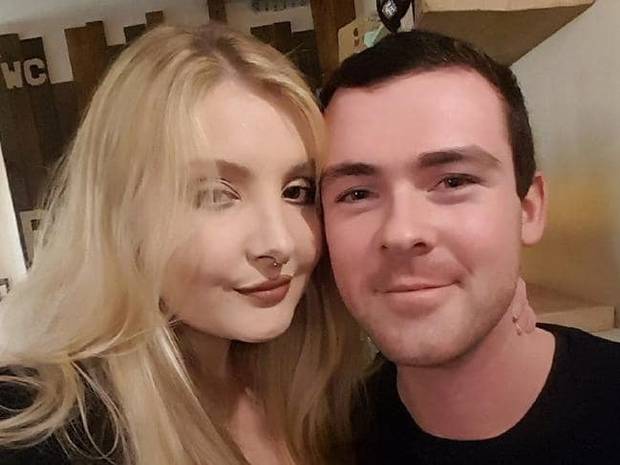 Also, other photos show them at a beer tasting and on a train on a separate day out.

On Valentine's Day in 2018, Scott shared a picture of them on a night out the previous evening. He told a pal: "We did it a day early so it's not as busy."

After the Sun contacted Scott, he removed pictures and mentions of Katie from his Facebook page.

He said it was "no surprise" his relationship with Katie was being talked about in Hereford.

But he added: "I don't want to comment. You will have to speak to her about it."

Katie refused to answer the door at the detached cottage she shares with Mark.