It turns out Prince Harry has been wearing something very special for the past 20 years, and the meaning behind it will warm your heart.

The Duke of Sussex – who is currently touring Australia with his pregnant wife Meghan Markle – doesn’t go anywhere without wearing a silver bracelet that he wears as a touching tribute to his mother, Princess Diana.

The meaningful accessory appeared in the royal newlyweds' official engagement photos, and even on their wedding day. Harry has now been sporting the bracelet while Down Under.

The Prince is believed to have gotten the special piece during his first trip to Africa in 1997, not long after his mother passed away in.

"I first came (to Africa) in 1997, straight after my mum died," Harry said previously about the trip. 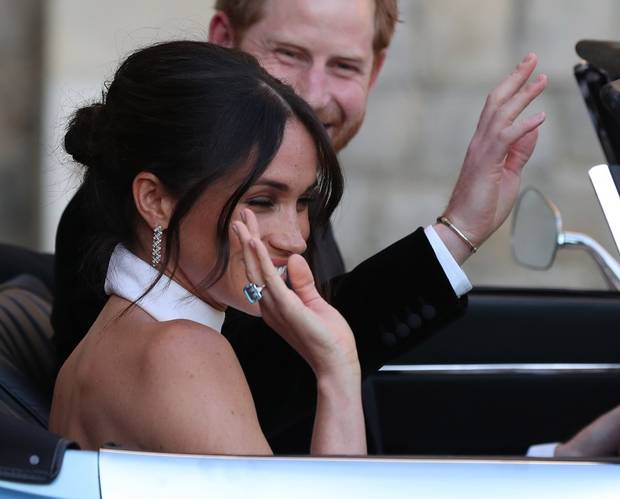 "My dad told my brother and me to pack our bags – we were going to Africa to get away from it all."

It is also believed that both Harry and his older brother William acquired the metal bracelets during this time. 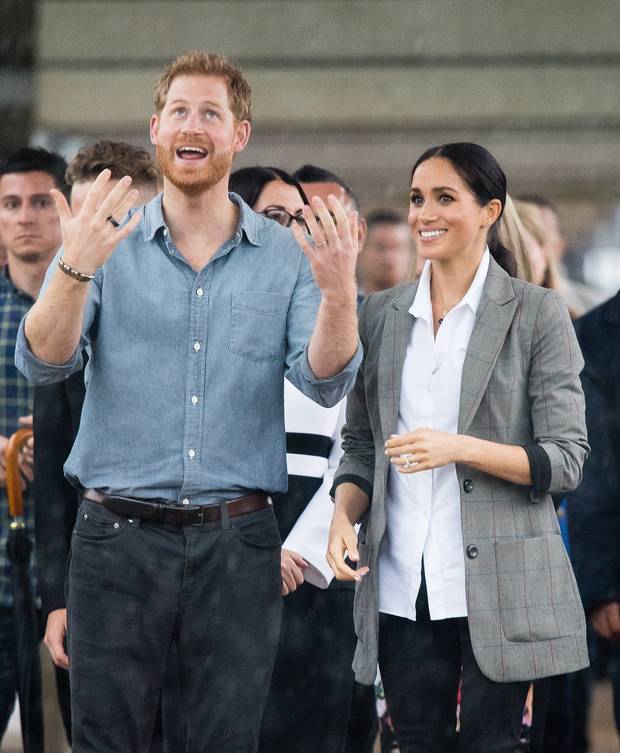 What a heartfelt memento to keep for so long. We’re sure every time he looks at it he his reminded of Diana.