While the world is abuzz with excitement following the Duke and Duchess of Sussex's royal baby announcement, it seems not everyone is happy about the news.

Well, how Prince Harry and Meghan Markle broke the news to be exact.

Within minutes of Kensington Palace officially revealing the pregnancy, Sarah Ferguson, the Duchess of York, took to social media to share a string of photos from her daughter's wedding.

After posting a picture of her dress alongside a message thanking the designer for her outfit, Fergie then shared three more images of Princess Eugenie and Jack Brooksbank, all while continuing to avoid the pregnancy news.

Thank you so much @emanuelungaroparis for my amazing dress @jadghandourofficial

So proud of Eugenie and Jack #wedding @princesseugenie

Her response to the royal baby news comes after it emerged Harry and Meghan took advantage of the family gathering at Princess Eugenie and Jack Brooksbank's wedding three days ago to tell the royal family about the pregnancy.

And some social media users have accused the 37-year-old former actress of "stealing Eugenie's thunder".

One person tweeted: "Meghan couldn’t let Eugenie be centre of attention for long could she."

Another added: "It's really rude to steal the bride's thunder. No wonder the Yorks feel like second-class royals." 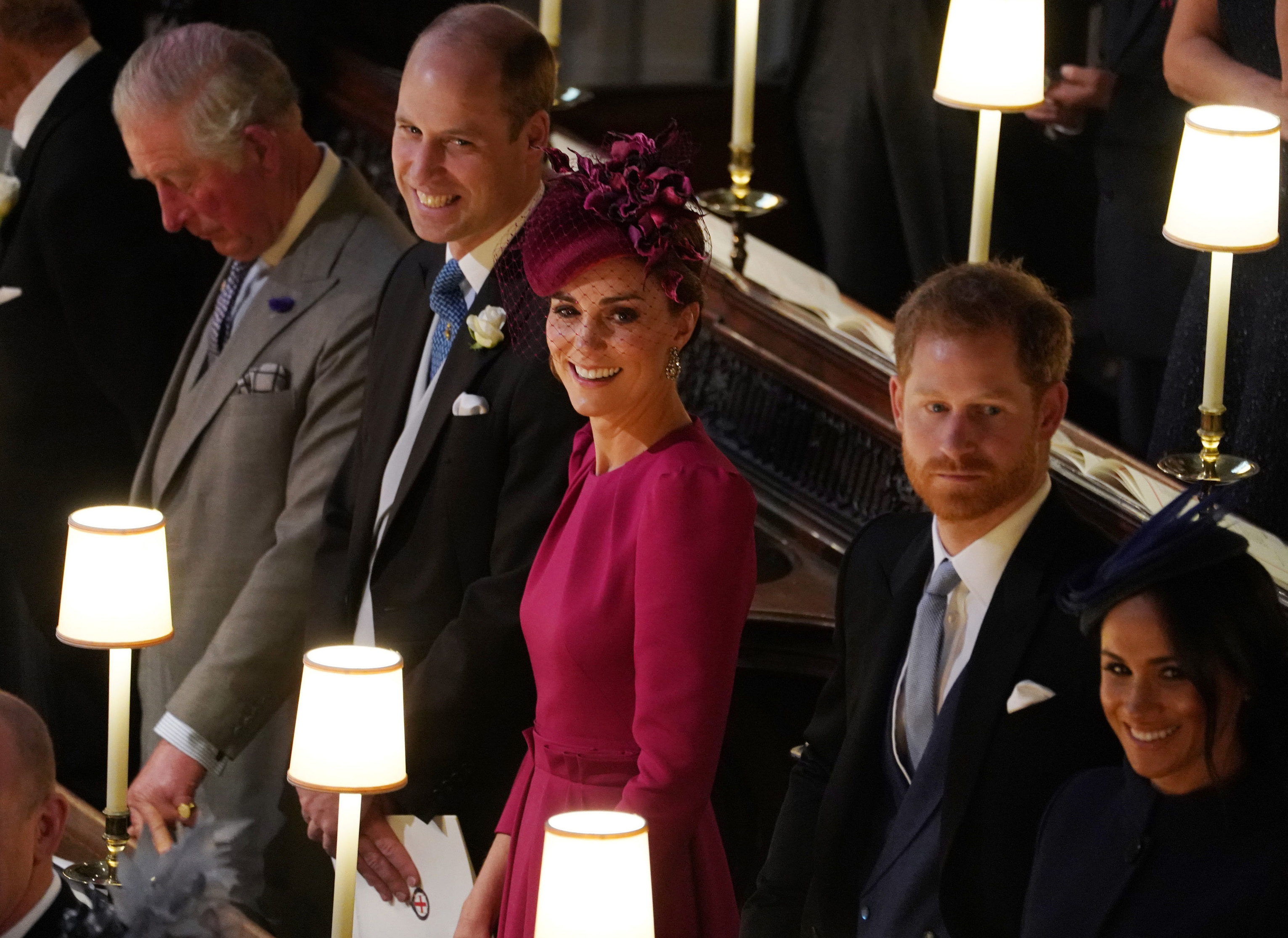 "So Harry and Meghan announced their pregnancy to family at Eugenie's wedding... Talk about steal her thunder," a third wrote.

We're crossing our fingers that Eugenie knew ahead of time!