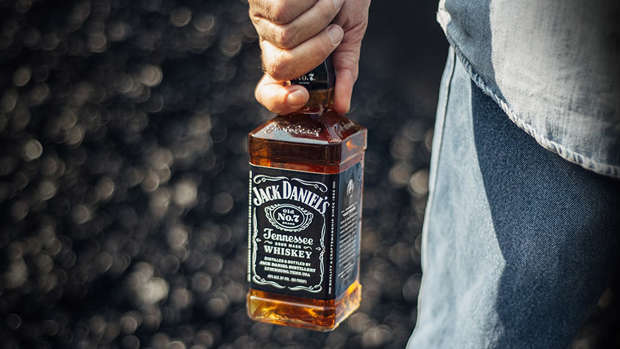 We all know advent calendars are one of the best parts of Christmas.

But this year the festive season is about to get even BETTER ... because Jack Daniel's is releasing its own Whiskey Advent Calendar!

Now wouldn't that just be the PERFECT way to celebrate the countdown to Christmas?

Instead of opening the cardboard door to find a tiny square of chocolate, you'll instead be rewarded with a 5cl bottle of Jack Daniel's. PLUS, there's an extra special gift behind window number seven ... a distinctive 5cl Jack Daniel’s key ring hip flask, which is "the perfect way to enjoy a sip of Jack on the go."

But we hate to break it you ... unfortunately, the calendar set will only be available in the UK on the Jack Store and at ASDA starting in mid-November.

However, you could try to convince friends and family living in the UK to kindly ship one over to you!