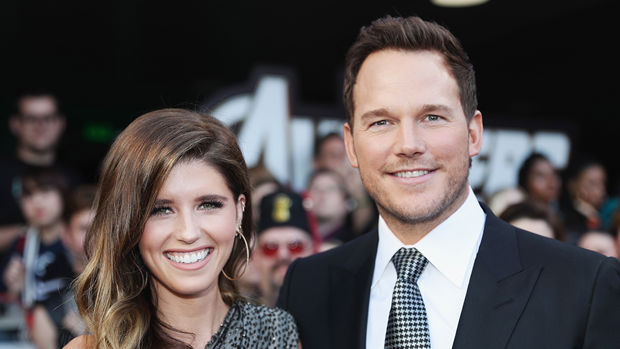 The 41-year-old actor - who already has seven-year-old son Jack with his ex-wife Anna Faris - and the 30-year-old author were believed to have welcomed their first child together when Katherine’s brother, Patrick Schwarzenegger, revealed the news this week.

But now, the couple has confirmed speculation themselves in a joint statement which also unveiled the baby’s adorable moniker.

In a message posted to Chris’ Instagram account, they said: “We are beyond thrilled to announce the birth of our daughter, Lyla Maria Schwarzenegger Pratt. We couldn’t be happier. Both mom and baby are doing great. We are extremely blessed. Love Katherine and Chris.”

When Patrick first revealed his sister had given birth, he insisted she and her new baby were “doing great”.

He said: "They're doing great - just got her a little gift." 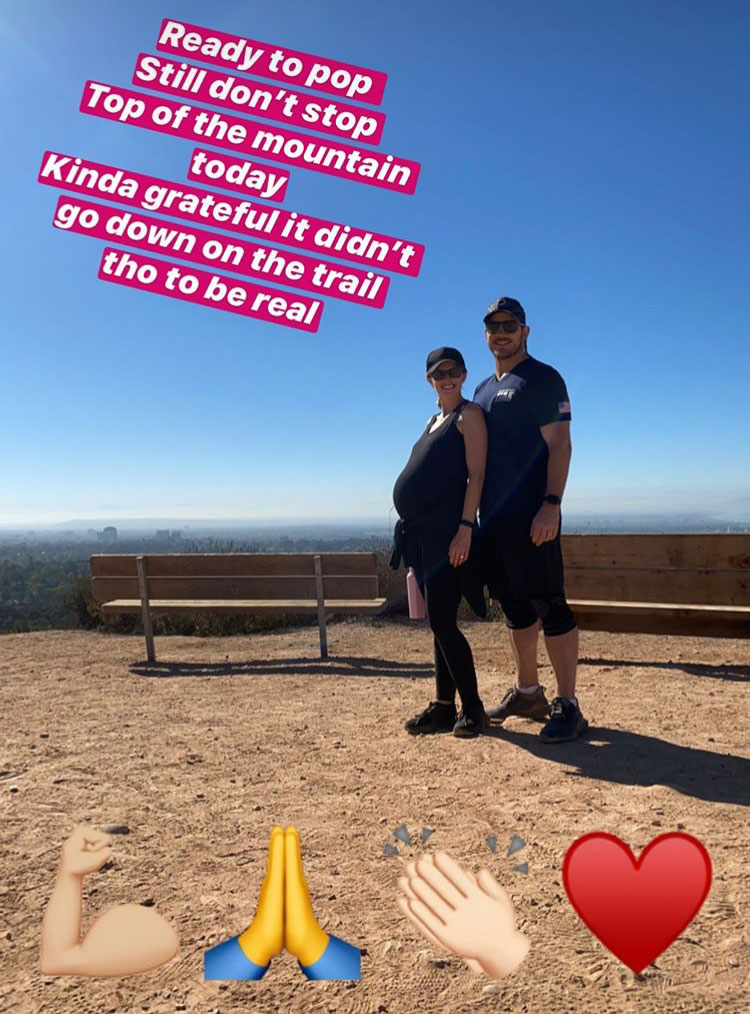 Although Patrick did not confirm the gender of the tot, he held up a package with a pink ribbon while he was talking.

Katherine and Chris tied the knot in June 2019, in Montecito, California, and it was revealed in April that she was pregnant.

A source said at the time: "Chris and Katherine are extremely happy to be pregnant with their first child. The couple knew going into their relationship that having kids together was important to them, so when they found out the news, they were extremely happy. Although Katherine was busy promoting her book in the beginning of her pregnancy, she now has time to be at home and get things ready for when the new addition arrives. Chris is so excited."

Yesterday was the best day of our lives! We became husband and wife in front of God, our families and those we love. It was intimate, moving and emotional. We feel so blessed to begin this new chapter of our lives. We are so thankful to our families and our friends who stood with us, and grateful to Mr Giorgio Armani, who created a once in a lifetime dress for me to wear, and for Chris, the perfect suit. This morning we feel nothing but blessed.

A post shared by Katherine Schwarzenegger (@katherineschwarzenegger) on Jun 9, 2019 at 11:27am PDT

And Katherine - whose parents Maria Shriver, 64, and Arnold Schwarzenegger, 73, and siblings were spotted visiting her and Chris' house over the weekend - has previously gushed about how wonderful her husband has been throughout the pregnancy.

She said: "I'm really lucky to be living in very close proximity to my family, which has been very helpful. And then, obviously, I have a very wonderful husband who's very, it's been amazing having him home. Also having people who I text constantly about everything baby because I'm learning as I go and it's been an interesting time to be pregnant."

A post shared by Katherine Schwarzenegger (@katherineschwarzenegger) on Jan 1, 2020 at 7:55pm PST