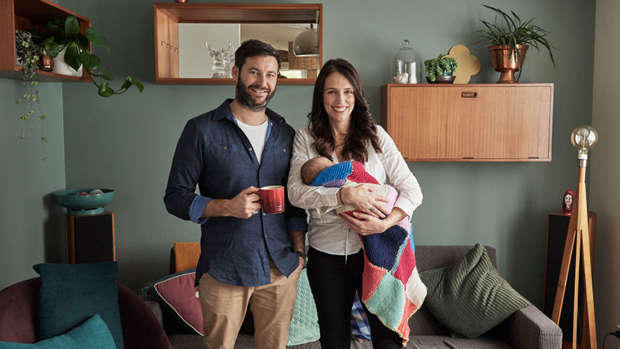 The film website spoke to 10 politicians about their favourite films, including Simon Bridges, Winston Peters and Marama Davidson.

Speaking to Flicks about The Dark Horse, Ardern revealed she gave a copy to Oprah Winfrey.

"It's just such a gut-wrenching story, capturing a side of New Zealand that is both hopeful and devastatingly sad at the same time ... I found it incredibly moving," she said.

"The producers told me that one of Oprah's movies was the inspiration for making [it] so I tried to give her a copy when she came to New Zealand. I have no idea if she ever watched it!"

Simon Bridges revealed his favourite is the iconic Australian feature, The Castle.

"It's one of my all-time favourites," he said.

"Although it's an Aussie film it could just as easily be about a family of Kiwi battlers sticking up for themselves and it has some quality one liners. It's a classic."

Deputy Prime Minister Winston Peters says his favourite is Pulp Fiction, and when asked why, he simply referenced the iconic scene in which Samuel L. Jackson recites Ezekiel 25:17.

Greens co-leader Marama Davidson says hers is Kiwi flick The Insatiable Moon - due to her father's starring role - while James Shaw's is Blade Runner.