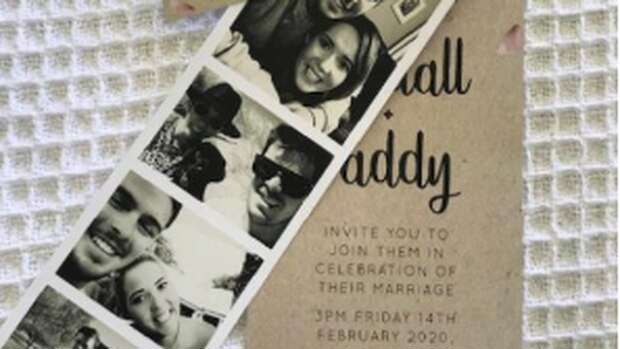 Wedding invitations put in a New Zealand Post box in December were received by the intended guests yesterday — nearly a month after the big day.

While in Dunedin for her husband's radiation therapy, she put about 20 invitations in a post box in George St on December 20. 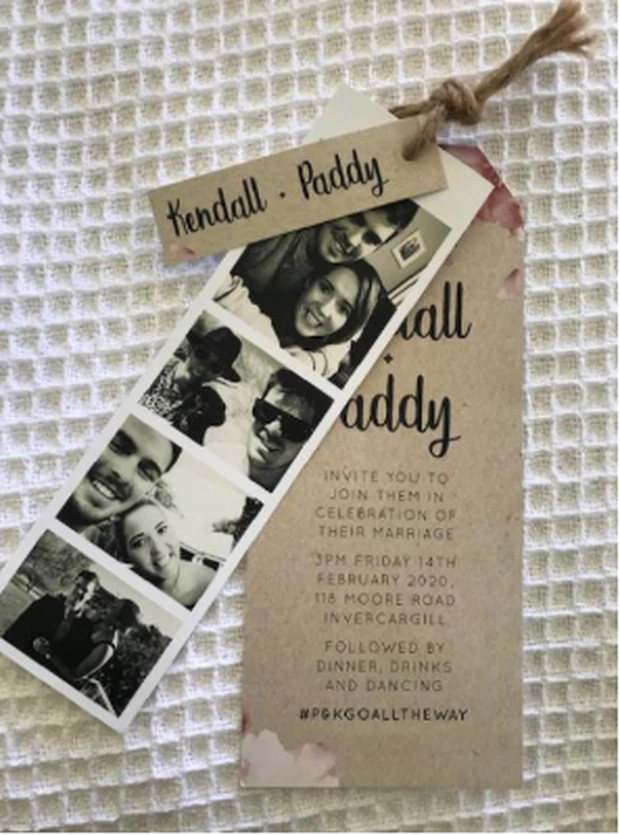 When her sister-in-law called at the end of January asking where her invitation to the wedding was, Mrs Corkery realised the invitations had not been delivered.

"It was incredibly stressful. I thought I'd forgotten to post them initially.

"I then had to call everybody and confirm whether they were going or not."

The intended recipients had made it to the wedding because she had contacted them individually, Mrs Corkery said.

"It was messy and quite embarrassing for me.

"I know I was later than normal for wedding invitations and I was among the Christmas post. I understand a bit of a delay but I thought they would get there in January."

"They've been showing up with the priority stamp on them dated March 2. That's not much good when the wedding was February 14," Mrs Corkery said.

"I don't think those boxes have been cleared since December."

NZ Post did not answer specific questions, but in a statement, a spokeswoman said the investigation into what happened was continuing.

"We would like to say how very sorry we are that this has happened.

"It's not the service that we, and the public, expect."

She said it was an isolated incident, confined to two post boxes in George St.

"We have been contacting some of the larger senders, but people can also contact us via our website or 0800 501 501."