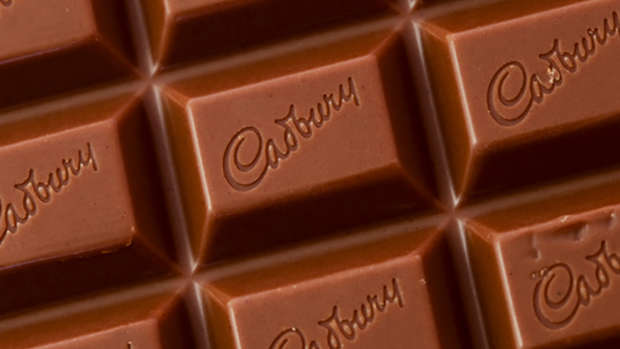 Cadbury is coming to the table with TWO new flavours!

You may have seen a story floating around on Australian social media that Cadbury has 3 new flavours.

The new flavours are a spin on the classic "Marvellous Creations":

Australian media are praising the new flavours, saying they're worth a try and say the taste is similar to drinking an ice cream spider.

But what we need to know is: are they coming to NZ?!

Yes they are! Well two of the flavours are at least.

Cadbury NZ told The Hits that "While timings haven’t been confirmed, you can expect to see the delicious Choc Raspberry and Choc Orange flavours available later this year."