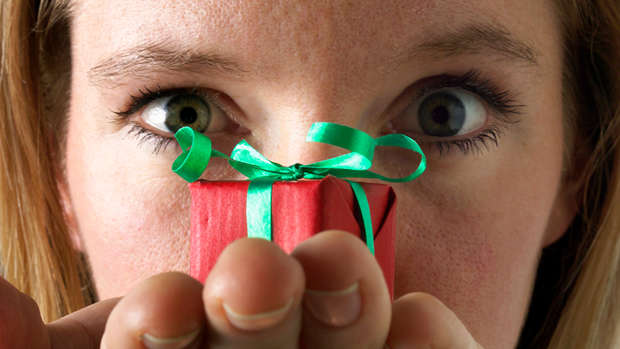 If we’re honest, sometimes Secret Santa gifts can end up being a little disappointing …

But one mother took things a little too far after she Googled the cost of the gift she received from her co-worker and discovered that he hadn’t stuck to the $50 budget. In fact, he had underspent by $20.

While most of us would let his go, this woman – whose awkward text exchange was shared to Reddit – decided to ask her Secret Santa to cough up.

Initially, the kind-hearted co-worked said he was happy to give her the leftover $20.

But things quickly took a turn for the worse when the unnamed woman demanded that he purchase her a tablet worth $120.

After having abuse hurled at him from the self-entitled woman, the man decided that she should get what she deserves … nothing!