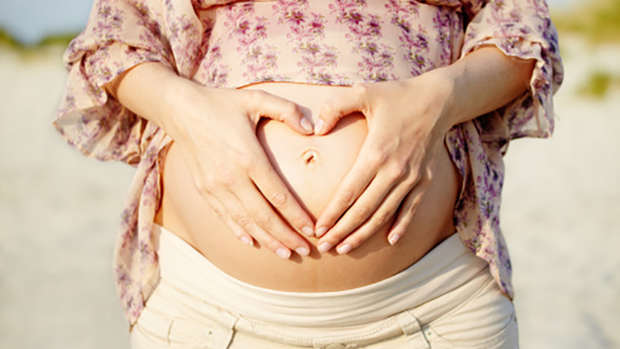 These days more and more women are having children later in life, but research from the University of Rotterdam now shows our bodies may not be able to hack it...

A fertility chart was created by the researchers, who looked at the data on the natural fertility of 58,000 women over the past three centuries.

The study found the average age for starting a family in England has steadily risen over the past 40 years, as increasing numbers of women delay motherhood while they follow their careers.

According to the research, woman who want at least three children should start a family by the age of 23.

Those who want two children should start by 27, to ensure a 90 per cent success rate.

Anyone content with one can leave it to 32 years old.

Furthermore, if a woman aiming for two children waits until she is 38, her chance of successful fertilsation is lower than 50 per cent.

Allan Pacey, a fertility professor at the University of Sheffield, said the chart would help women plan their lives.

"Everyone thinks you can wait - this shows you can't," he said.