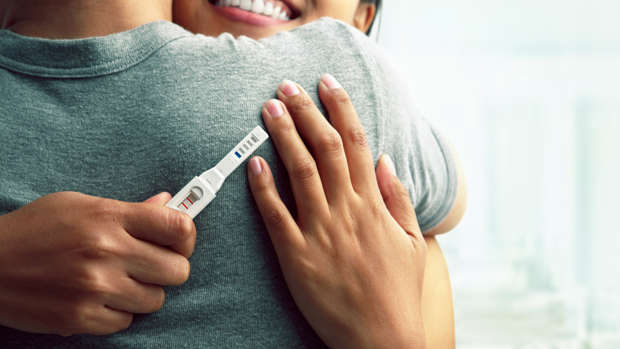 If you have just found out that you’re pregnant (congratulations!) we’ve got some great baby name ideas for you to sift through: