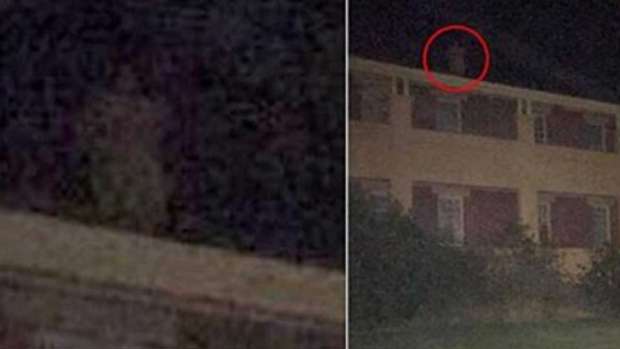 A ghost like figure has been caught on camera on the roof of a former mental asylum.

The chilling snapshots show the vague outline of a 'female patient' at the Sunbury Lunatic Asylum in Victoria.

The image was captured during a night tour of the notorious asylum, where straight-jackets and electric convulsive therapy treatment were a grim reality for patients, the Daily Mail reported. 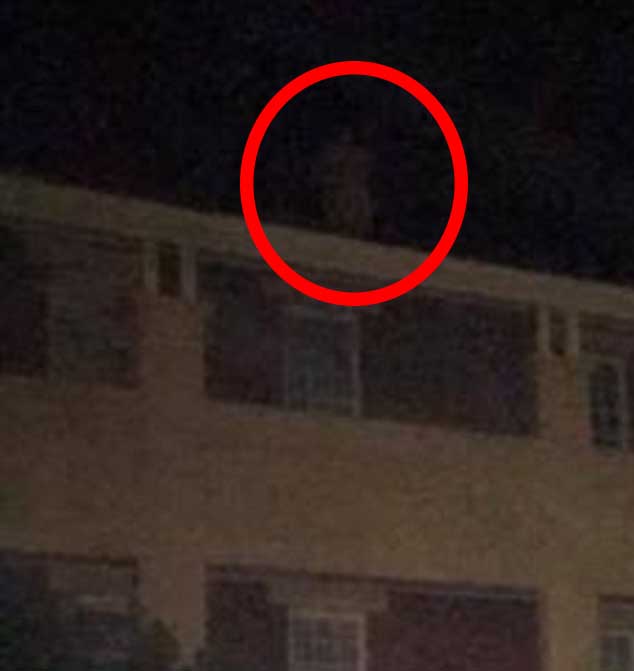 Social media users weighed in on the apparent apparition, with one woman claiming she was a nurse at the asylum. 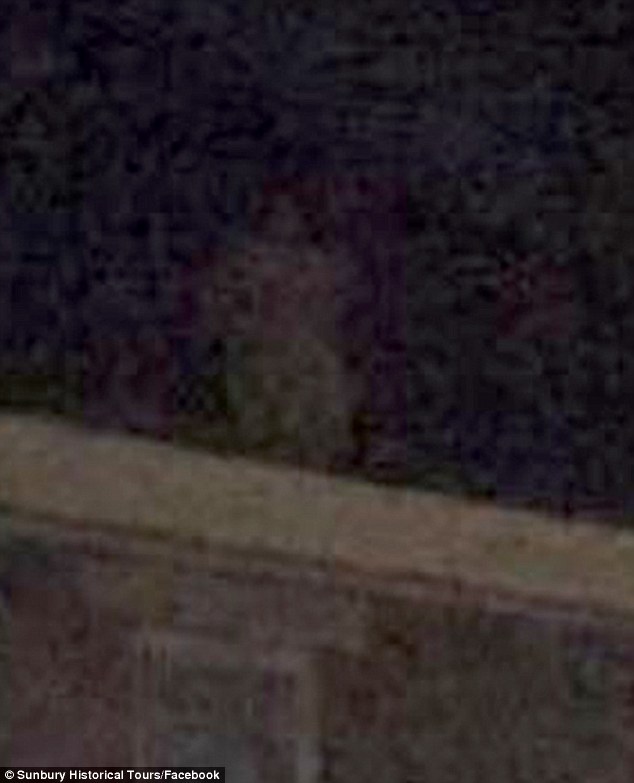 'I believe you will find one of the patients did indeed jump off the nurse's hostel. I worked there back in the 70's & 80's,' she wrote.

But others cast doubt on the image, giving up the game by showing a daytime shot of a chimney on the building.

'Definitely a chimney, doesn't mean I don't believe but it's definitely not a women on the roof.'