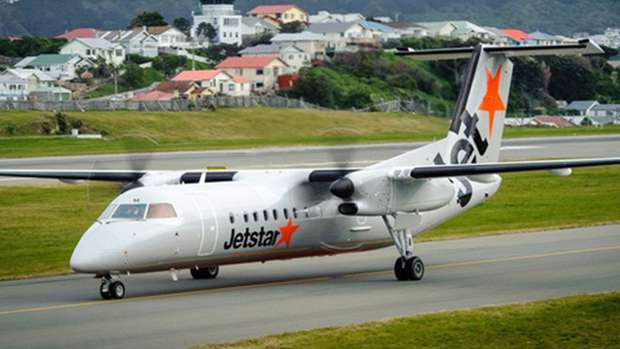 Jetstar has today announced which four new regional destinations they will fly in and out of.

They are New Plymouth, Nelson, Palmerston North and NAPIER!

Napier-Auckland flights will take off from the beginning of December offering 27 flights per week.

New Plymouth-Auckland, Palmerston North-Auckland and Nelson-Wellington flights will follow early next year, with services scheduled to begin from 1 February 2016.

Regular one way lead in fares will be $49.