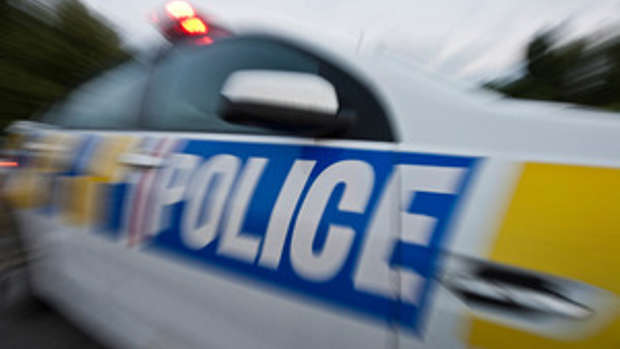 One person is dead and three others have been injured after a crash involving three vehicles south of Whangarei.

Emergency services are at the scene of the fatal crash on State Highway One at Oakleigh near Whangarei. The crash happened at about 6:45 pm and involved 3 vehicles.

One person has died and three others havebeen injured. State Highway One is closed at the scene and traffic diversions are being put in place.

The Serious crash unit will be investigating.