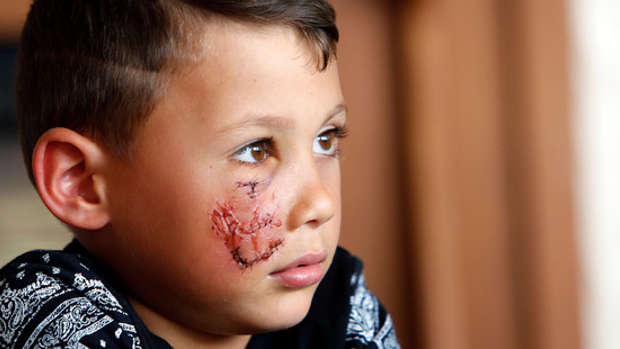 6-yr-old Tyree Walter's PS3 was stolen from his home while the Hikurangi six-year-old was in hospital being treated for dog bites.

The PS3 beloned to Tyree's dad, who died three years ago. The PS3 has music on it which reminds Tyree of his dad.

So the Northern Advocate and here at The Hits, we are asking readers and listeners to help get Tyree's PlayStation back. Not only will the music help Tyree get better, his connection with his father will be restored!

So if you know where it is, find us on Facebook, phone our newsroom on 470 2875, email [email protected] advocate.co.nz or call your local police station.

Based on the Northern Advocate's experience, our readers are generous when it comes to kids in need like Tyree.

So we are also accepting donations on Tyree's behalf if you feel you would like to contribute to helping him get better.