A former Shortland Street and Filthy Rich star has been cast in the film about Prince Harry and Meghan Markle's romance.

Invercargill actress Bonnie Soper recently relocated to California in the hopes of taking the next step up to Hollywood.

And now it seems she's on her way; as Soper will be playing Princess Diana in the upcoming Lifetime film, Harry & Meghan: A Royal Romance.

Soper is known in New Zealand for playing Morgan Braithwaite in the long-running soap Shortland Street. She was a series regular for about two years before her character was killed off at the end of 2009.

She also played Annabelle Maxwell in Filthy Rich, which is expected to enter into a third season later this year. 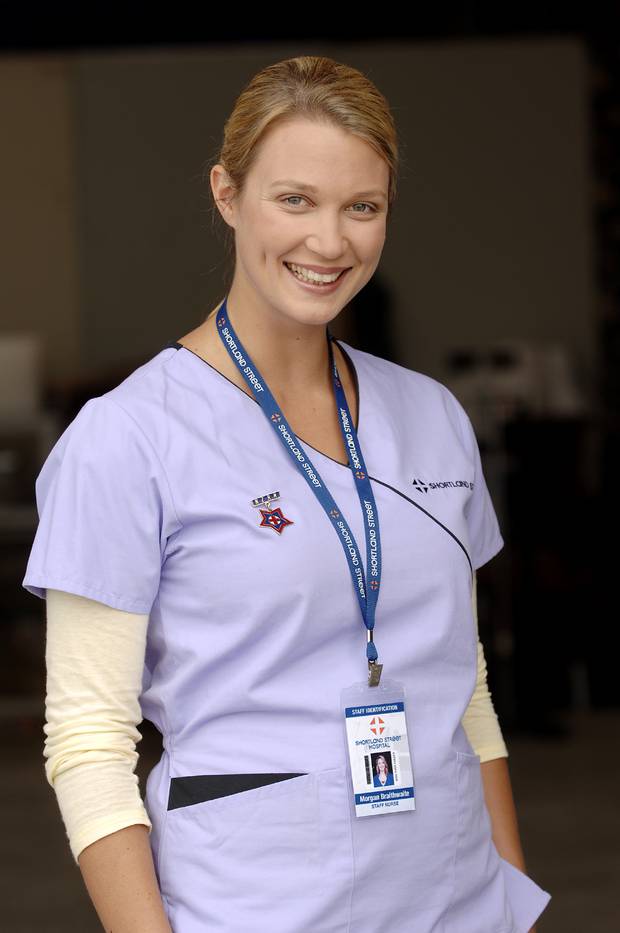 According to Deadline, the new film will chronicle the relationship and love story between Prince Harry and his TV star fiancée, right from the moment they met after being set up by friends.

It will also follow the struggle to keep their romance under wraps as well as the intense media attention they've been surrounded by since going public.

Production is said to be currently underway in Vancouver.

The real royal wedding is set for May 19 in St George's Chapel at Windsor Castle.