While it's only been three days since she married her prince charming, eagle-eyed royal watchers have already noticed Meghan Markle is conforming to the Queen's rules.

In the led up to her wedding, the Duchess of Sussex was notorious for breaking royal protocols - and usually ones that are strictly followed by the rest of the monarchy.

Known for her modern, laid-back approach to life, the 36-year-old former actress would often have her hair styled in a 'messy' bun, wear bright coloured nail polish, go stocking-free and carry a handbag.

But since Meghan and Prince Harry got married at St George’s Chapel on Saturday, the 'Suits' star has dramatically changed her style.

Stepping out today at her first royal engagement for Prince Charles’ 70th birthday celebrations, fans noticed she was sporting a neater hair ‘do. 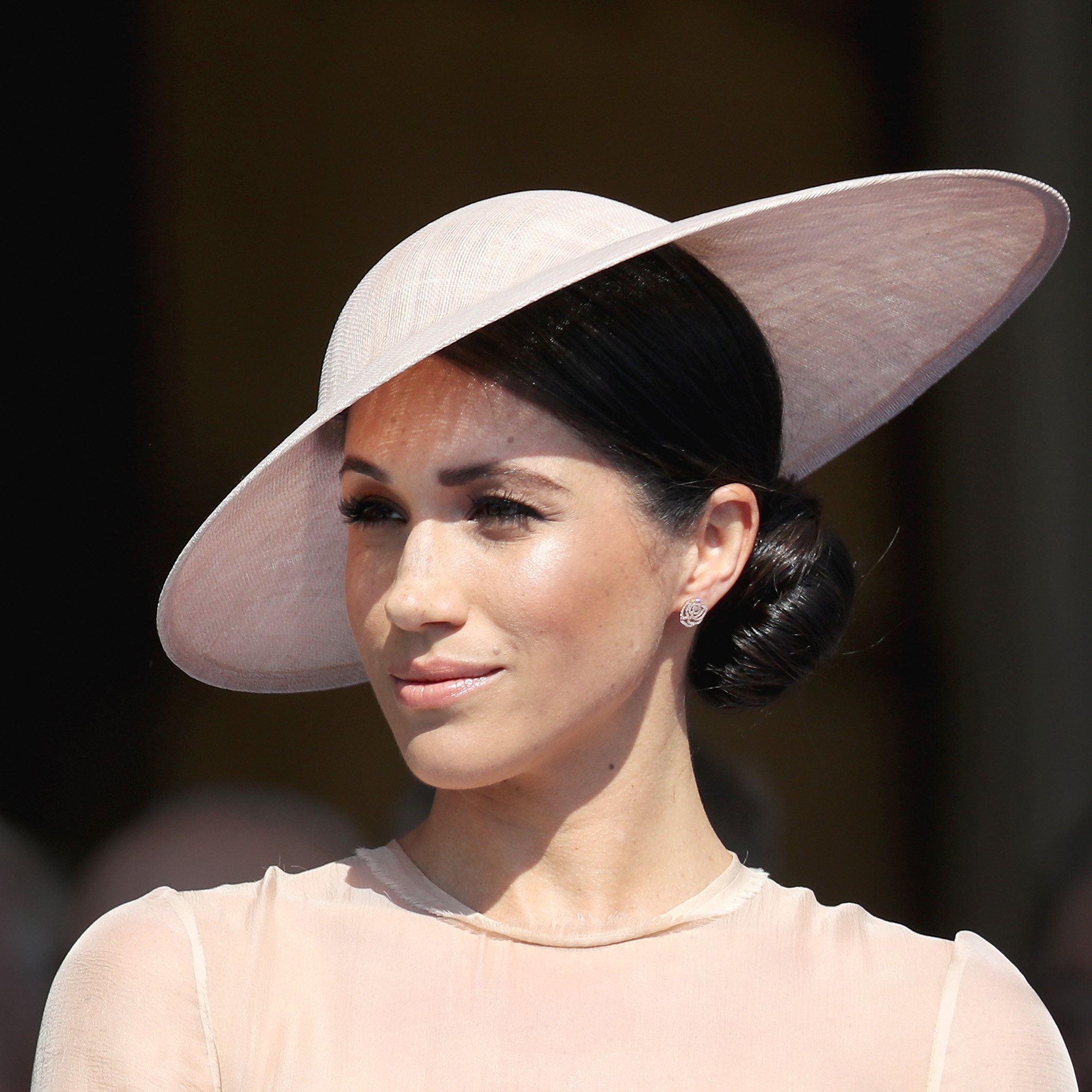 "Looks like Meghan or should I say HRH is obeying the Royal house rules now and wearing tights and a sleeker bun," one person tweeted.

"The infamous messy bun is gone," another added.

Meghan wore a gorgeous, peach coloured dress over the top of sheer tights, with her hair perfectly coif in a traditional side bun - adhering to palace's sleek hair rule.

She accessorised her outfit with a nude clutch and matching heels, along with a neutral shade polish on her nails. 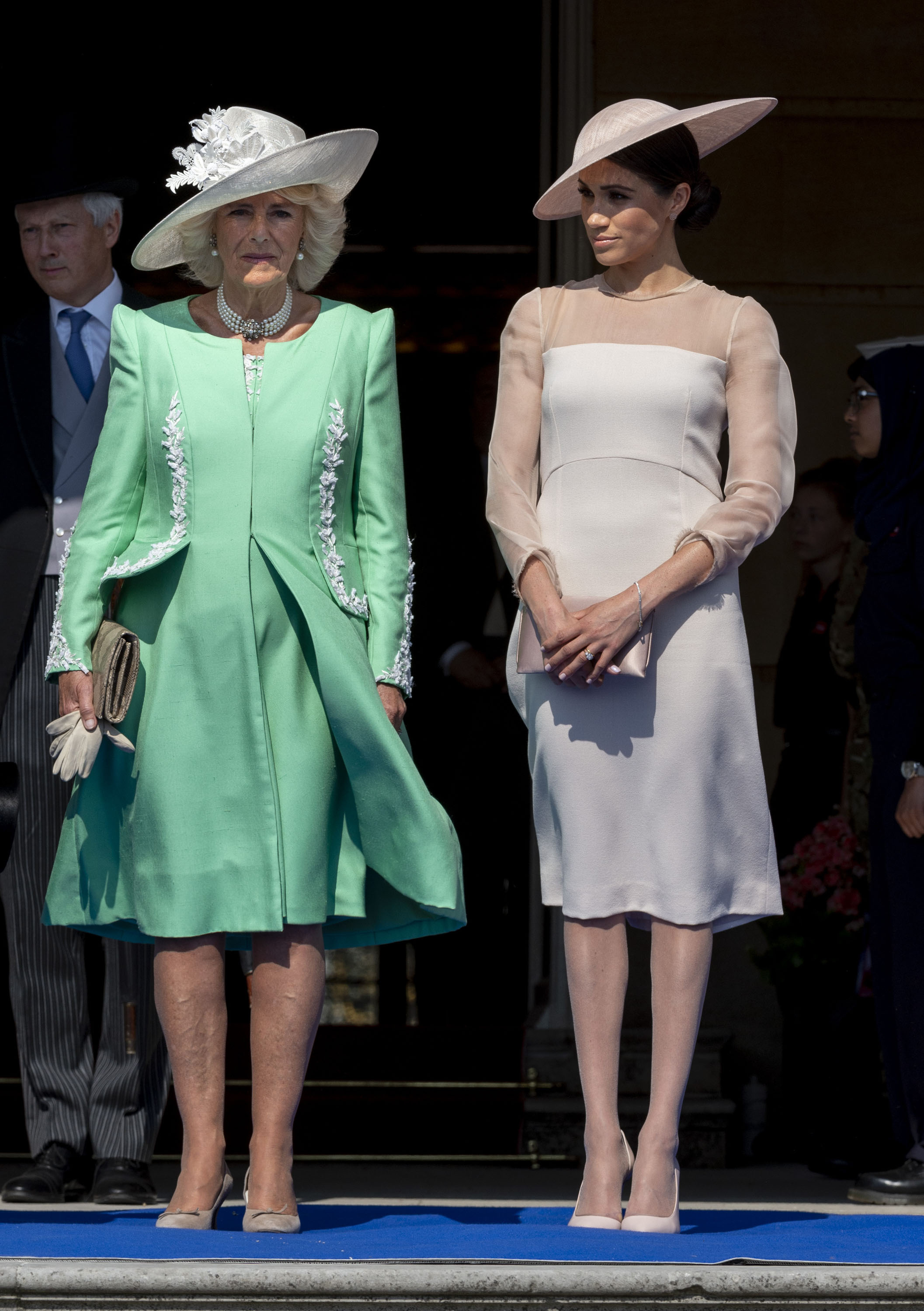 We love her transformation!