Prince Harry melted hearts with his touching tributes to the late Princess Diana throughout his wedding.

Diana's sister Lady Jane Fellowes delivered the only reading of the ceremony, and the hymn "Guide Me, O Thy Great Redeemer" which featured in the wedding was the much loved Princess' favourite hymn.

And now, out of all the thousands of photos taken from the Duke and Duchess of Sussex's wedding, ONE has stood out.

The photo, which has been dedicated to Diana, was taken from directly above the newlyweds on their carriage ride around Windsor.

The photographer behind the picture, Yui Mok, was supposed to be taking crowd shots from the top of the George IV Gateway, which overlooks the entirety of the Long Walk.

♫ Love and marriage, love and marriage, Go together like a horse and carriage ♫ A view of the happy couple from the top of the George IV Gateway at Windsor Castle. #PrinceHarry #MeghanMarkle #RoyalWedding pic.twitter.com/PmSL9E9iud

"The initial plan was for me to capture the carriage procession, flanked by the many thousands of well-wishers who had lined the route. It would make for a marvelous general view, showing an overview of the turnout, the colour, and the scale of the occasion," Mok told Town & Country magazine.

"My photos were to provide atmospheric support to the key shots that my colleagues—in various other positions in and around Windsor Castle—would be shooting."

But, it turns out Mok was in the perfect position for the most iconic shot of the wedding... 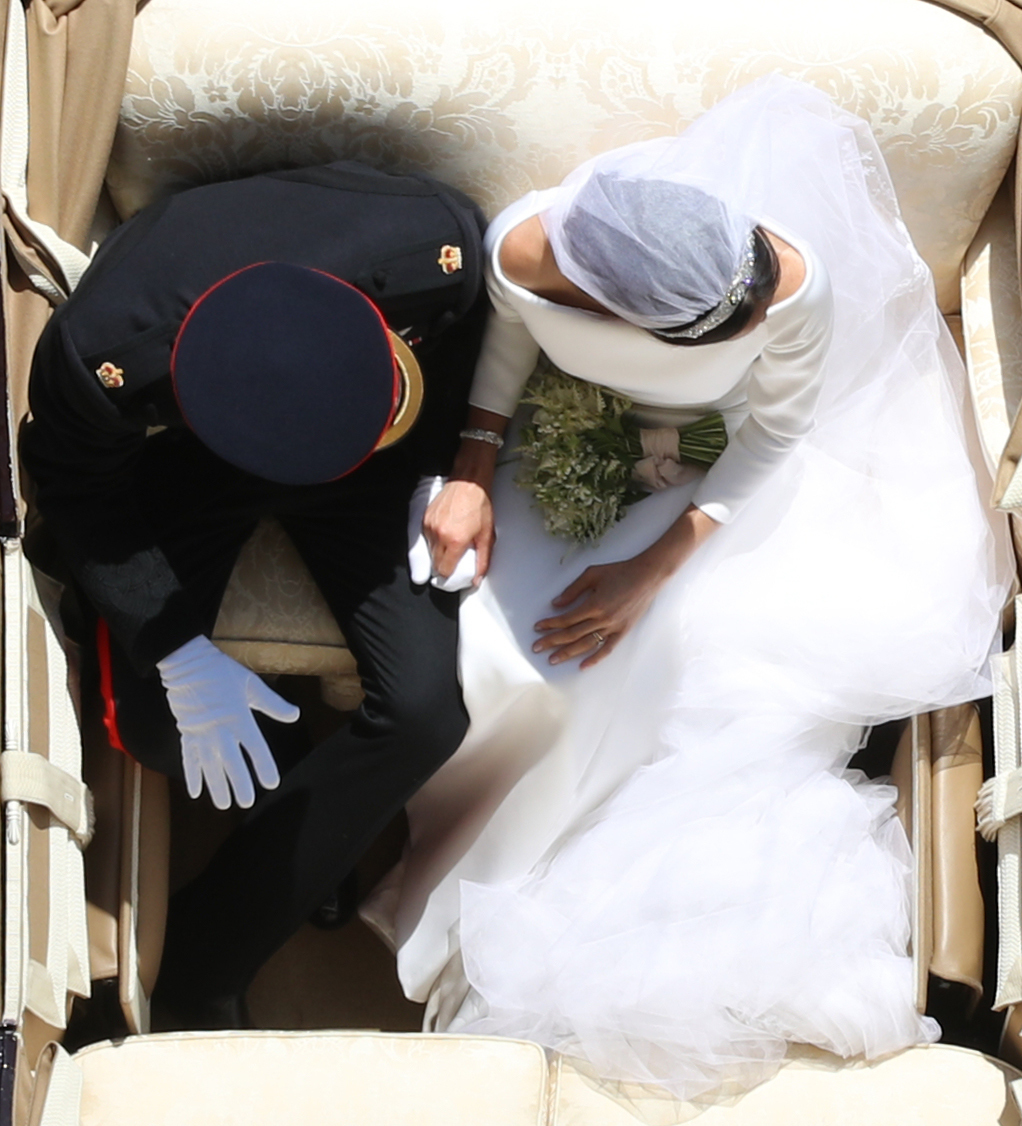 "I had noticed earlier that there were a couple of portholes covered with metal grilles on the floor where I stood, through which you could see directly to the ground below... and decided to try for a shot of their carriage passing through. I figured that a shot of them together from an overhead view would be something unique from the other photographer’s angles, something a little bit artistic even," he continued.

"The carriage took less than a second to pass underneath me, and in that time I had managed to shoot five frames, one of which would end up as one of the most memorable photos of the whole wedding."

The newly-bestowed Duke of Sussex said in previous interviews his mother would get on extremely well with his new bride. 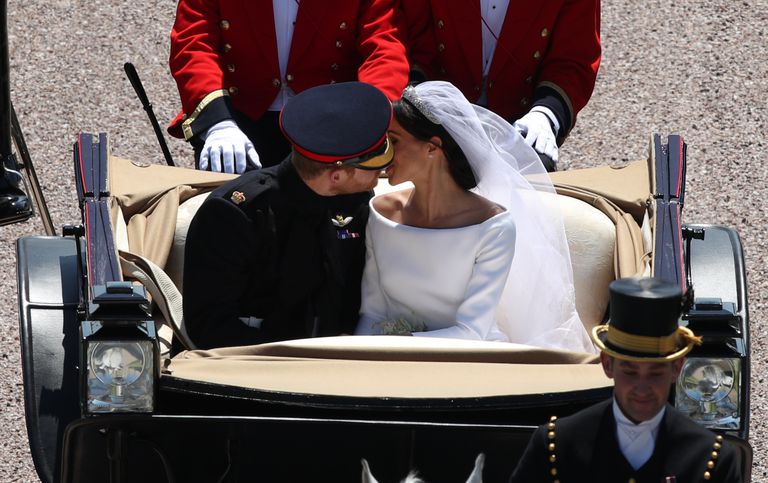 "Oh they'd be thick as thieves, without question, I think she would be over the moon, jumping up and down, you know so excited for me, but then, as I said, would have probably been best friends - best friends with Meghan," he said.

"It is days like today when I really miss having her around and miss being able to share the happy news, but with the ring and with everything else that's going on, I'm sure she's with us, jumping up and down somewhere else."