As with all reality TV series nowadays, Married At First Sight Australia will reportedly see new competitors intruding upon the show, in the aim of causing more drama ...

Not that Married At First Sight needs more drama!

But while traditionally intruders don't fare very well, we have a feeling the female gate crasher is going to cause quite a stir. 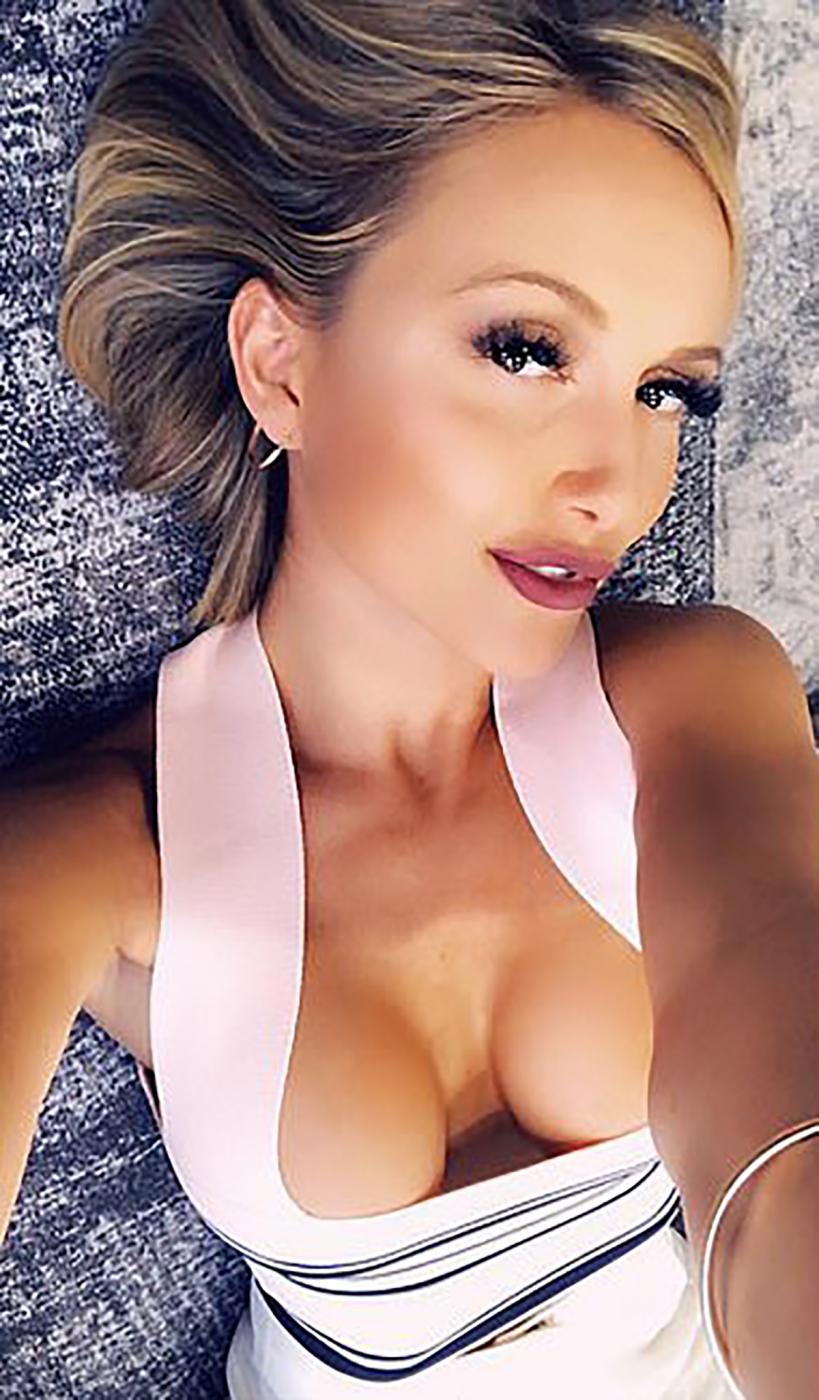 According to the Daily Mail, the single mother is one of four new intruders set to grace our TV screens.

Not much else is currently known about her, but we can't wait to watch the drama unfold!