With not one but TWO royal weddings, it's been a big year for the royal family.

While the celebrations for Prince Harry and Meghan Markle's nuptials feel like a distant memory now, it's time to get your fascinator back out ...

Because Princess Eugenie's wedding is less than two weeks away!

The 28-year-old, who's ninth in line to the throne, is set to walk down the aisle on Friday 12 October to wed her sweetheart, Jack Brooksbank.

Earlier this year, Buckingham Palace announced the royal's engagement via Twitter, revealing that the duo is set to tie the knot at St. George's Chapel at Windsor Castle - the same venue as the Duke and Duchess of Sussex's wedding.

So, naturally, our first question was 'what will the bride-to-be wear'?!

While we will have to wait until the big day to see her dress, there's only one specific headpiece she will be donning.

Strong possibility that we will get to see the York tiara back in action this autumn! It's been decades, as it was last worn by Sarah, Duchess of York. pic.twitter.com/T2NpI1zhHH

Keeping things in the family, Princess Eugenie will wear the York tiara, which was specially made and gifted to her mother, Sarah Ferguson, for when she wed Prince Andrew in 1986.

"Traditionally when brides get married, they normally wear the family tiara, which in this case would be the York Tiara," royal expert Grant Harrold told The Daily Mail. 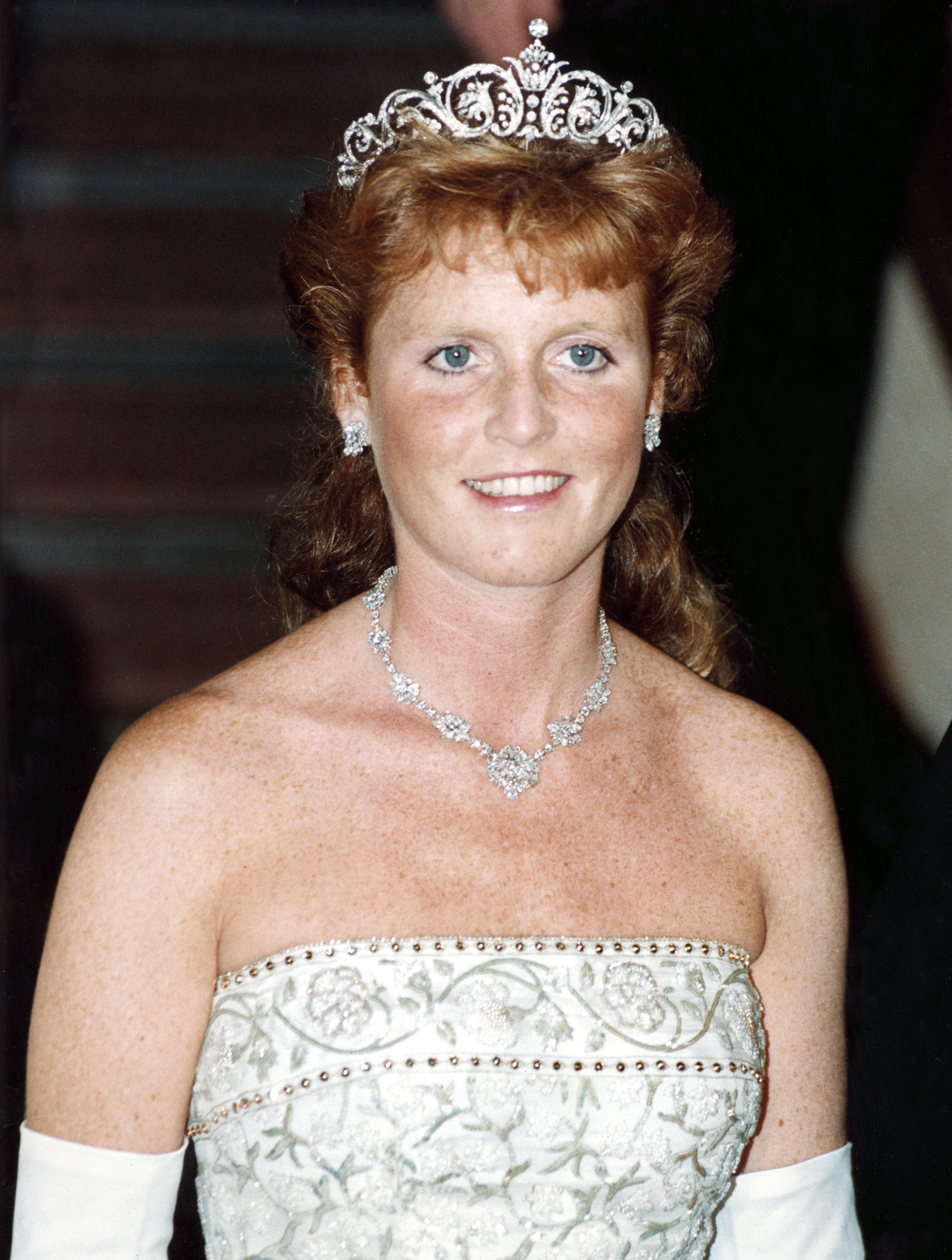 What's even more special, is it will be the FIRST time Eugenie is officially allowed to wear a tiara, as royal protocol reportedly dictates that women can only wear tiaras if they're married.