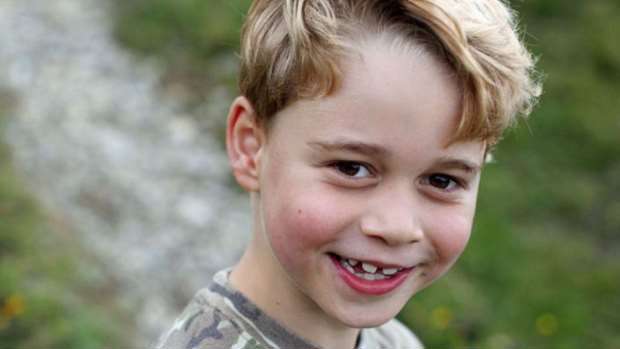 Prince William and Kate Middleton have unveiled a brand two new photos of their eldest son Prince George to celebrate his seventh birthday.

Sharing one of the new adorable snaps of the young Prince Kensington Palace wrote: "The Duke and Duchess of Cambridge are delighted to share two new photographs of Prince George ahead of his seventh birthday tomorrow"

Sharing a 📸 taken by The Duchess ahead of Prince George’s seventh birthday tomorrow! 🎈

They also revealed the sweet snap - which shows Prince George wearing a dark green polo shirt, with a big smile on his face – was taken by his mother the Duchess of Cambridge herself. 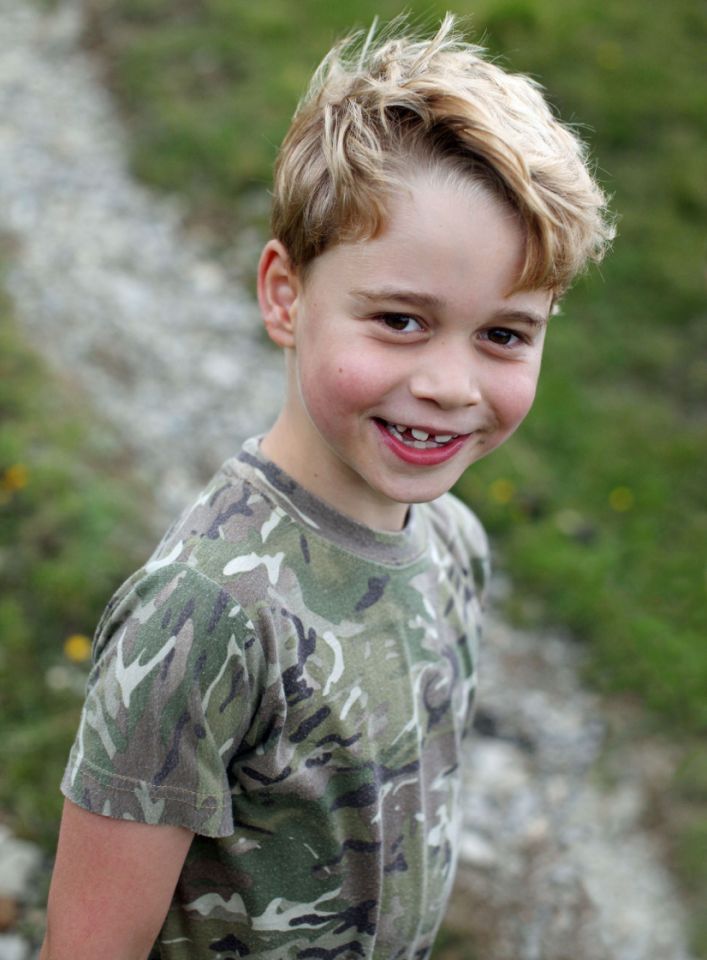 He's growing up so fast!!

The new photo comes from the same photoshoot Kate Middleton did in June with her full family, showing her three children, Prince George, Princess Charlotte and Prince Louis playing with their father Prince Wiliam.

It is likely that all the photos were taken the royal’s Norfolk residence at Anmer Hall.