Hayley Holt's Breakfast co-stars have paid tribute to her after she lost her unborn baby during the lockdown.

Co-hosts John Campbell, Matty McLean and Jenny-May Clarkson have this morning made heartfelt tributes to their colleague.

TVNZ announced on Friday that Holt's baby, a boy due in July, had died.

Campbell addressed viewers by acknowledging: "You all know that somebody who isn't with us is our beautiful Hayley Holt." 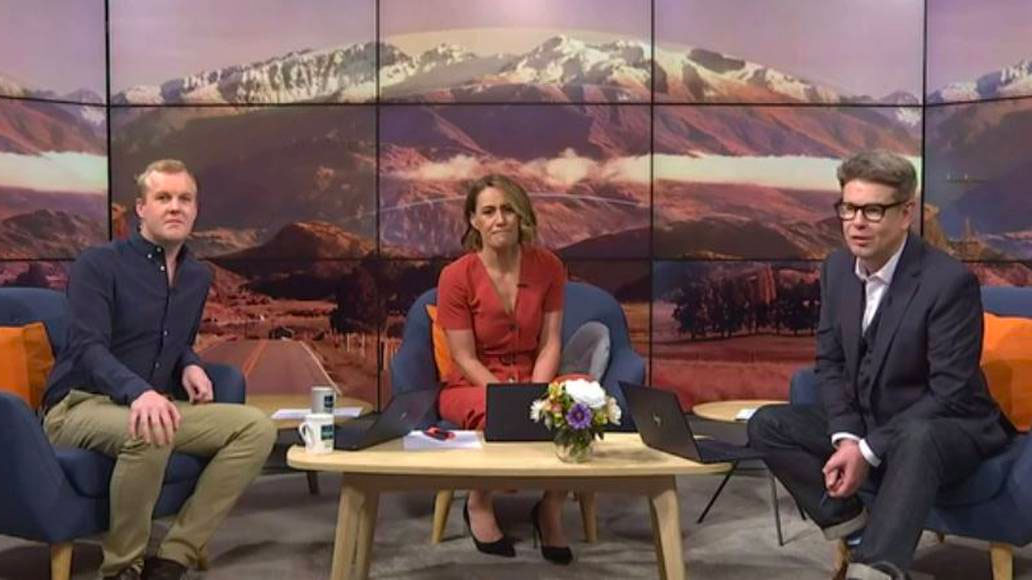 A visibly upset Campbell continued: "We just want to begin this morning by sending our love to you, Hayley, and telling you that we are with you and we know you are with us, and we think about you all the time and we miss you, and we are so sorry you have had such a tough time, but we are really proud of you."

Co-host Jenny-May Clarkson described having Holt's baby in their lives, "while for a fleeting time" was "a privilege". She said, "his presence was felt by us all".

A mother to young twins, Clarkson fought back tears as she addressed Holt: "We all love you so much and our baby, and I say 'our' because he was so loved by us all and will be with us forever. We love you my friend." 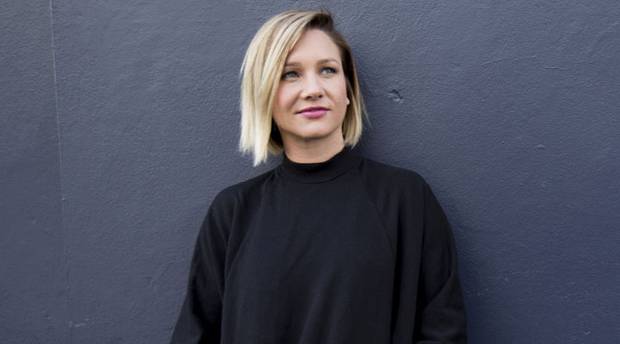 Matty McLean explained that the crew of Breakfast hosts is "a family" and "... Hayley's part of that family, you are part of that family as well at home", he told viewers, adding that his team would be there to support Holt "and we know that you [the viewers] will be as well".

Holt announced in late January that she was expecting and told Breakfast viewers she was "so happy" because "I wanted this for a very, very, very long time ..."