Netflix has revealed that they are bringing Rebel Wilson's brand new romantic to Kiwis and we can't wait to see it. 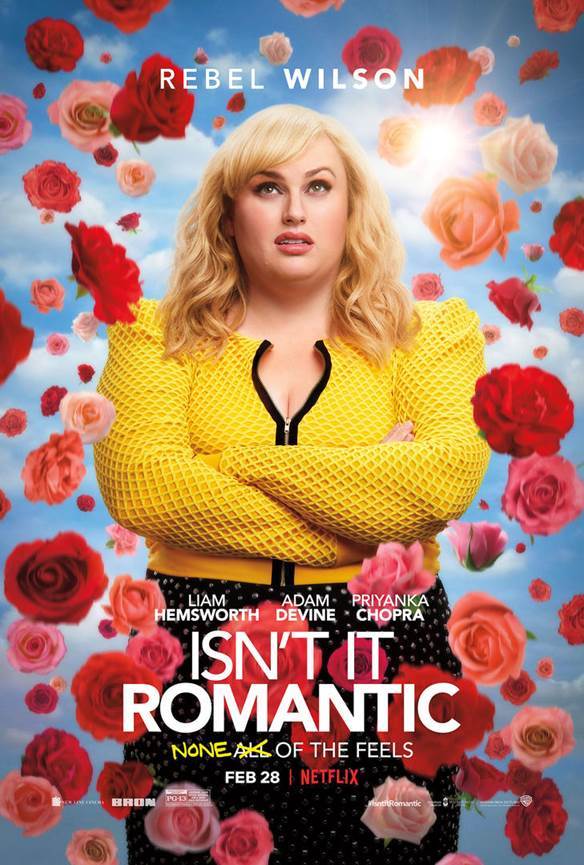 Directed by Todd Strauss-Schulson, the film sees Rebel take on the role of lifelong cynic Natalie who finds herself suddenly trapped in one of her worst nightmares - a romantic comedy. 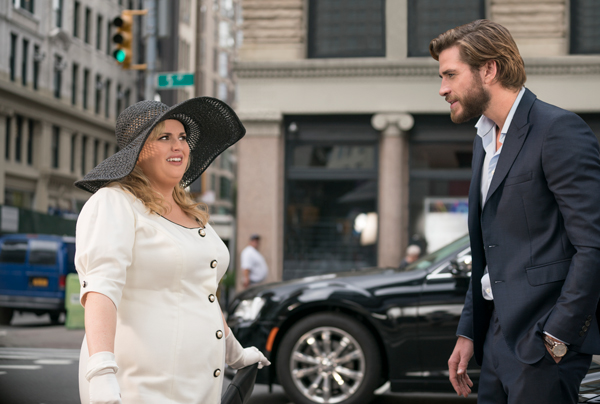 While the film is set to hit cinemas in the US around Valentine's Day, New Zealanders will be able to watch it in the comfort of their own home from February 28.

Who else is excited?!