Obviously, the world's attention was on Prince Harry and Meghan Markle on Saturday night.

And while we were overwhelmed with happiness for the beautiful couple, our heart was also breaking with the realisation that the 33-year-old is officially off the market.

But that heartbreak was soon overcome when we spotted a new eligible royal bachelor.

Allow us to introduce you to Harry's hot cousin and your potential future husband, Louis Frederick John Spencer. 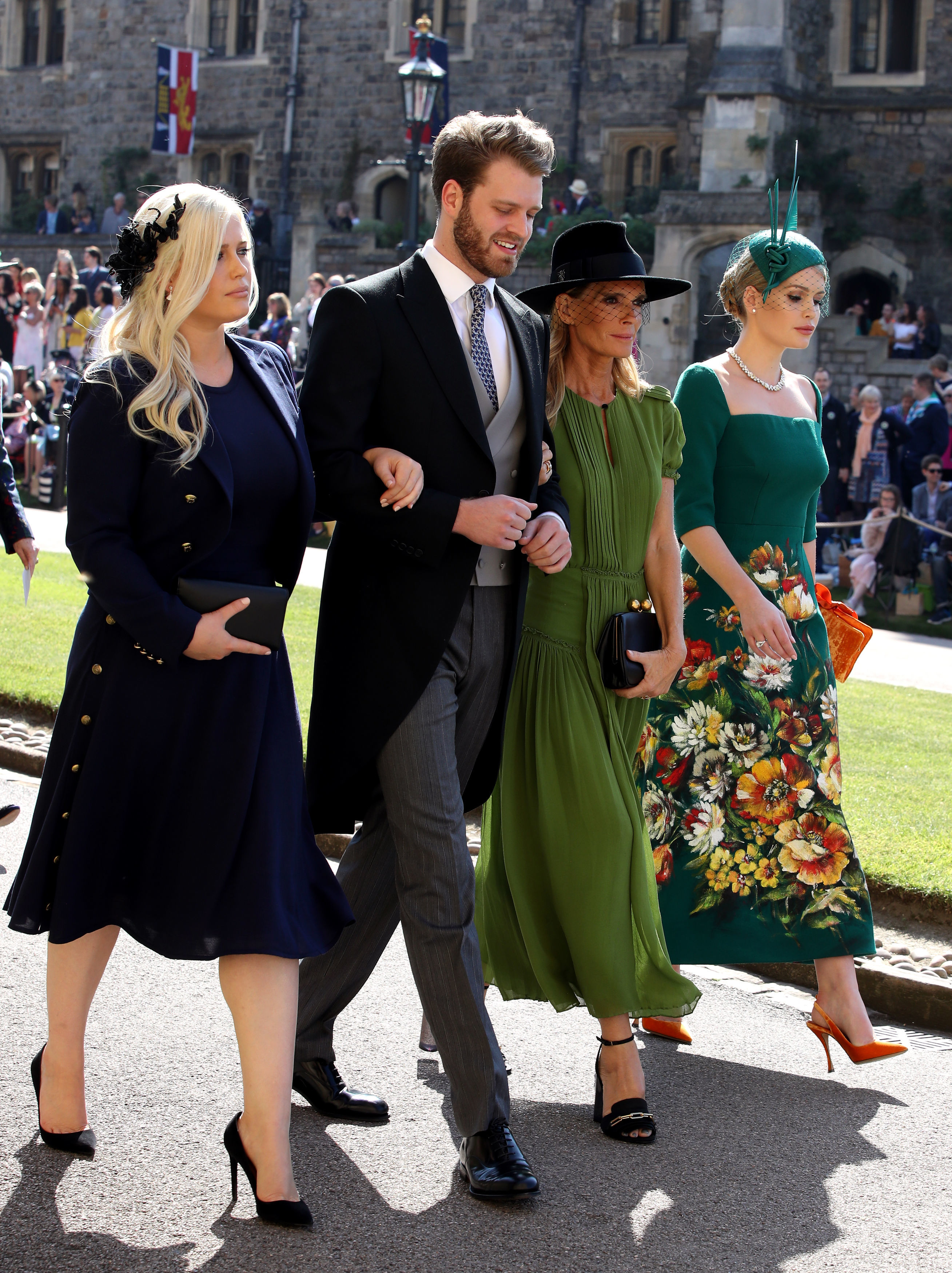 The 24-year-old is cousin to Harry and William from their late mother's side.

The royal hottie has a family fortune of around NZ$280 million and is in line to inherit his father's title, which will make him Earl Spencer.

Technically, the title is that of an aristocrat rather than a royal; but as his future wife you will still be a countess, which still sounds rather fancy!