The Duke and Duchess of Sussex have been fairly tight-lipped on info about their royal baby, due in the next couple of months.

But that hasn’t stopped speculation about whether their first born is going to be a boy or a girl.

Prince Harry revealed that he wanted it to be a girl during their tour of Australia late last year and most royal fans suspect that they will be having a daughter. However, a source close to Meghan has told US Weekly that the Duchess revealed the sex during her New York baby shower – and it's a boy!

As further proof, one of Meghan's close friends who attended the shower, Abigail Spencer, turned up with two gifts that were both wrapped in blue wrapping paper.

You can just see the top of the present in this picture: 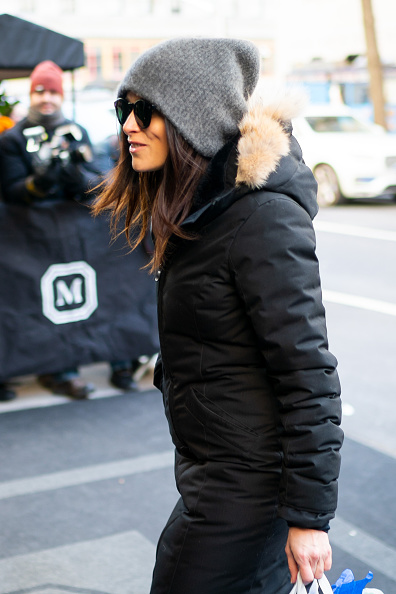 Now we just have to wait and see what they choose to name their little one!